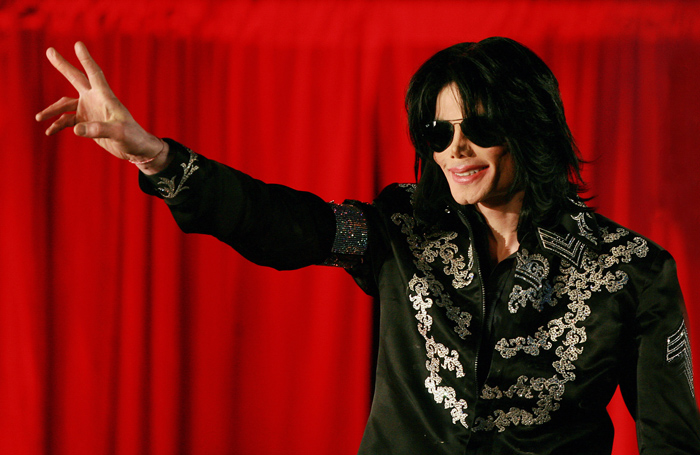 The Michael Jackson Estate and Columbia Live Stage is developing a new stage musical inspired by the life of Michael Jackson, reports Variety. The as-yet-untitled show is expected to debut on Broadway in 2020.

Playwright Lynn Nottage, who has two Pulitzer Prizes, will write the book. Christopher Wheeldon, who directed and choreographed “An American in Paris” and the Joffrey Ballet of Chicago’s “Nutcracker” adaptation, will direct and choreograph the show.

The music will pull from Jackson’s catalogue, with pop classics such as “Thriller,” “Smooth Criminal,” “Beat It,” and “Don’t Stop ‘Til You Get Enough.”