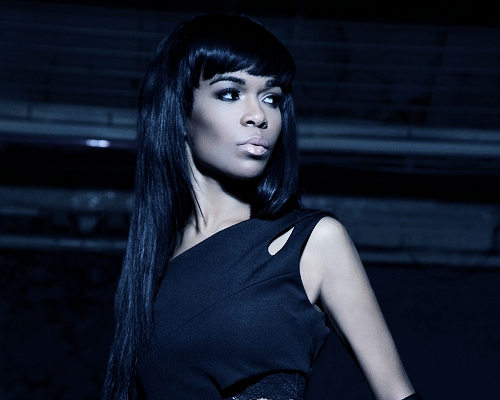 Life hasn’t always been Grammy Award winning moments and Broadway performances for Michelle Williams. The 32-year-old recently revealed to the Huffington Post that despite her successes, she has actually suffered with depression for nearly half of her life.

”I’ve dealt with depression,” said the member of R&B super group Destiny’s Child. “I had to choose to get out of bed and do whatever I needed to do to be happy.”

She stated that she has avoided taking medication for the mental illness by partaking in exercise, therapy, and positive thinking. She said that though she has dealt with depression since she was a teenager, she has chosen to come forward now to encourage others to seek help.

The newest addition to Broadway’s “Fela!” production also prompted those affected to rely on both their faith and professional doctors.

“We’re taught, `Just go to church and pray about it. The Lord is going to heal you.’ Well, in the meantime, I believe God-gifted people, physicians, doctors, therapists – that’s your healing. Take advantage of it. Go see a professional so that they can assess you. It’s OK if you’re going through something. Depression is not OK, but it is OK to go get help,” she said.

It’s so refreshing to see celebrities use their influence as a means of helping others. Props to Michelle for her honesty

Who wore it better ….