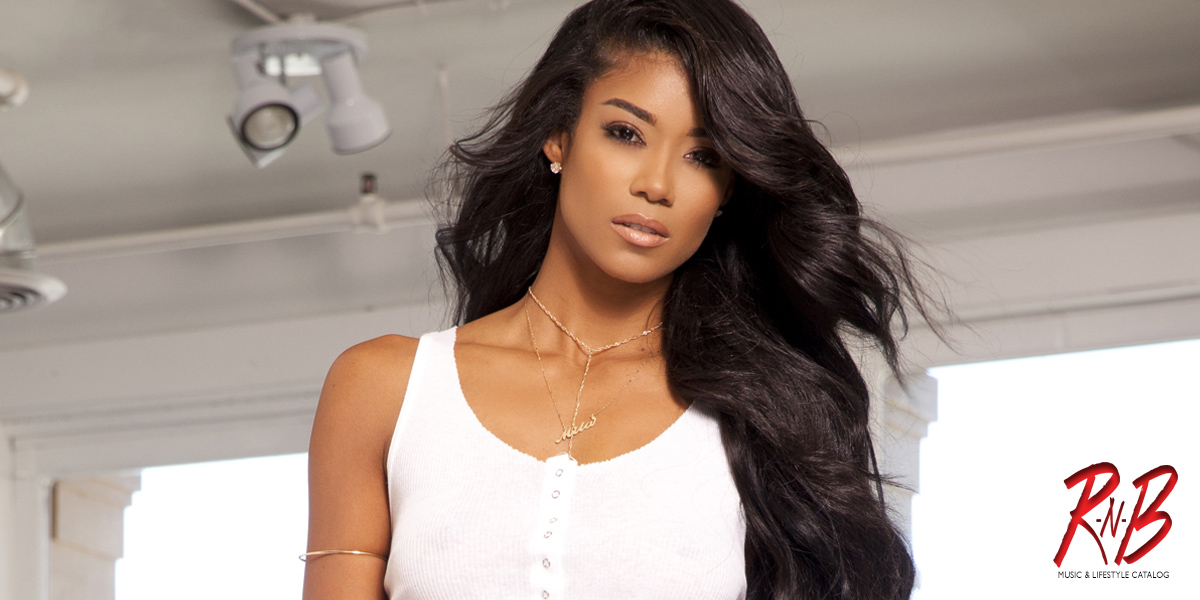 As we wait for her debut album, Mila J has decided to share a free project to tide fans over, aptly titled The Waiting Game (and cleverly promoted with a “buffering” image). It’s packed with plenty of remixes of popular tracks like Drake and Future’s “Diamonds Dancing,” and Bryson Tiller’s “Don’t,” but also contains quite a few original tracks. One of our favorites so far is “2 Real,” the second to last track on the record, which we’d classify as a ballad if it didn’t keep the momentum up with a glossy high BPM instrumental.

Her Motown debut (which follows her M.I.L.A. EP from last year) is expected at the top of 2016, and if the mixtape is any indication, it should be something worth waiting for.

Quotable Lyrics:
You know I want you to keep it real
Don’t just tell me that shit that I wanna hear
If you can’t do it
I know there’s someone who will