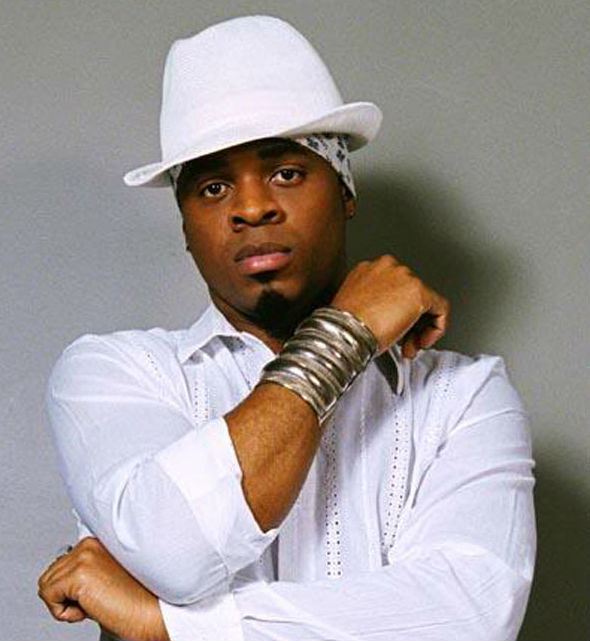 Stokley Williams is usually identified as the lead vocalist of multi-platinum  R&B group Mint Condition, not for his talent as a music producer.  He showed his artistic versatility as the creator of Wale’s hot new single  “LoveHate Thing” featuring Sam Dew. The song has made an immediate impact on  urban radio as the No. 1 most added record to playlists.

A new door is opening for the veteran musician, due to Wale’s record  gaining attention; the spotlight is on Stokley’s production rather than his  voice. Last year, he earned a Grammy Award Nomination as the co-producer of  Kelly Price’s “Not My Daddy.”

Ready to stretch his creativity, Stokley plans to fuse genres and styles. “There are  a lot of genres to choose from and I wanna continue to mesh them together with  live and electronic instrumentation in a way that makes sense.”

Stokley and Mint Condition will be seeking opportunities to work on projects  outside of the band’s albums.

Who’s Next?! Jazzlyn Little Got Next!