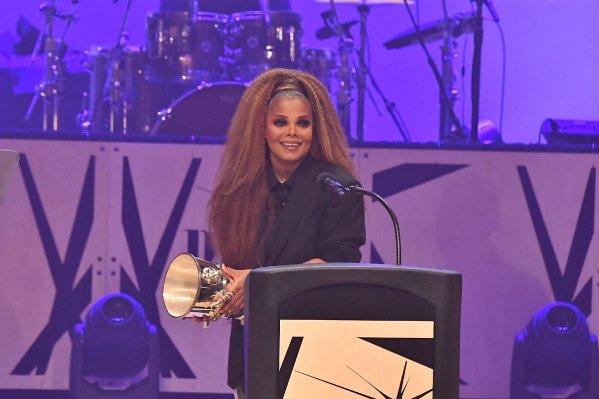 BMI® (Broadcast Music, Inc)® celebrated the songwriters, producers and publishers of the year’s most-performed R&B/hip-hop songs during the 2018 BMI R&B/Hip-HopAwards held at The Woodruff Arts Center’s Symphony Hall in Atlanta. Multiple award-winning superstar Janet Jackson took home the night’s highest honor of BMI Icon in recognition of her groundbreaking career as one of the most influential entertainers of all time.

Hosted by Lifestyle Specialist Kenny Burns, the evening included stellar performances throughout the night with a special Arena Franklin tribute by Tamela Mann. Keri Hilson and BMI’s Wardell Malloy introduced Atlanta rapper Derez De’shon as the 2018 BMI Social Star, presented by PrettyLittleThing.com, before he took to the stage with an energetic performance of his hit “Hardaway.”

The tribute portion of the evening kicked off with Ciara introducing the 411 Dance Troupe, comprised of 50 kids from all over the South, as they performed a dance routine choreographed by Sean Bankhead, who has worked with Janet Jackson for many years. The performances continued with H.E.R who performed a medley of “Black Cat” on guitar and sang “Any Time, Any Place.”  Jussie Smollett from the FOX smash, “Empire” followed with “That’s the Way Love Goes,” Justine Skye sang a beautiful version of “Let’s Wait Awhile” and Normani had the audience grooving to “The Pleasure Principle.” Teyana Taylor closed out the tribute performances with a sultry rendition of Jackson’s hit, “I Get Lonely,” followed by Missy Elliot who made a surprise appearance and spoke eloquently about her relationship with Jackson while quoting her lyrics throughout the touching speech. 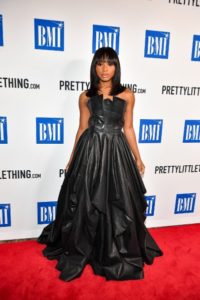 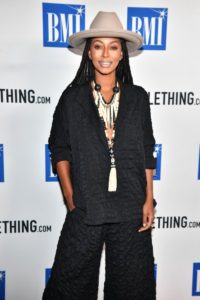 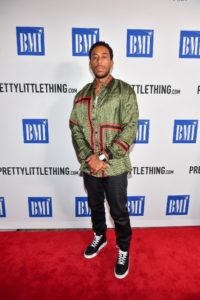 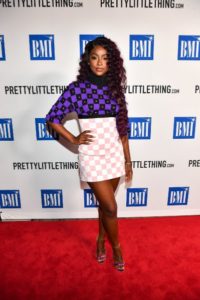 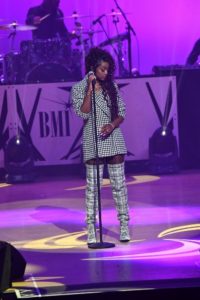 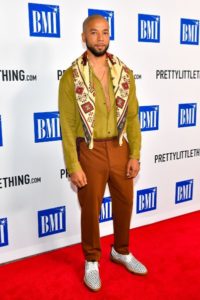 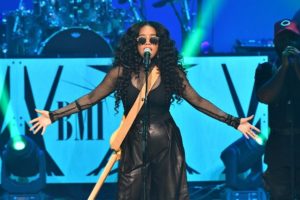 BE Shel Set for National Exposure with Explosive New Single

This Is My Journey Melanie Fiona (RnB Mag #12 – Cover Story)

GILLIE DA KID Leaks a Pre-Video for His Controversial Single ‘KING ME’...