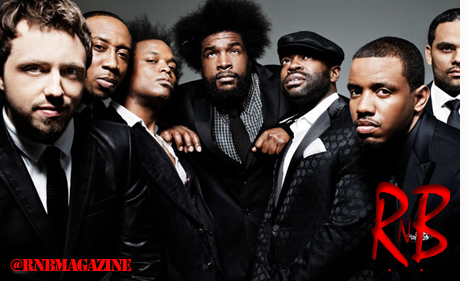 There has been plenty of hype for the Roots upcoming album, Undun, and why shouldn’t there be? The Fallon house band rarely disappoints. Just a while ago, OKPlayer debuted the video for “Tip the Scale”, a short, gritty ditty with some heavy imagery to accompany it. Watch the video below, and buy the album when it drops on Def Jam on December 6th.

R. Kelly Sings About Surgery, Tells Critics to ‘Shut Up’ on New Track

When To Give Up On Love?