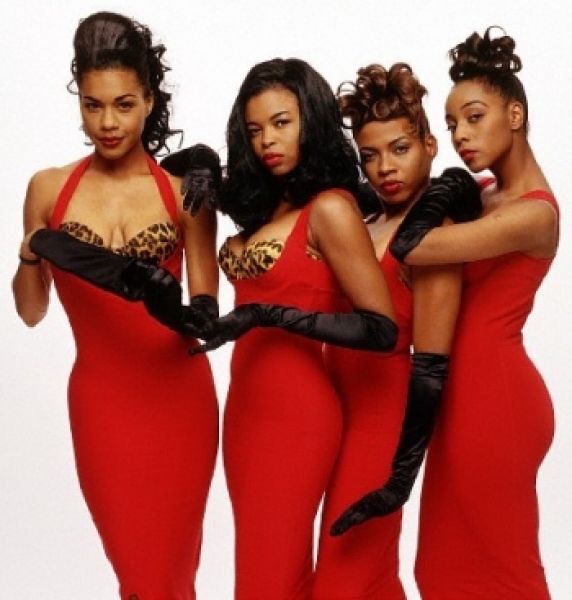 “Don’t Let Go (Love)” is a song by R&B group En Vogue.  The song was the band’s last single to feature former band member, Dawn Robinson, on lead vocals, and became En Vogue’s biggest international single, peaking in the top ten of many countries.   “Don’t Let Go (Love)” became the third En Vogue track to peak at #2 on the U.S. Billboard Hot 100 where it was the group’s fifth and final Top Ten hit. The song was a #1 R&B song for 1 week becoming En Vogue’s sixth and final #1 R&B Hit to date.  The song was notable in the 1996 movie Set It Off.

Is He Just In It For Sex?