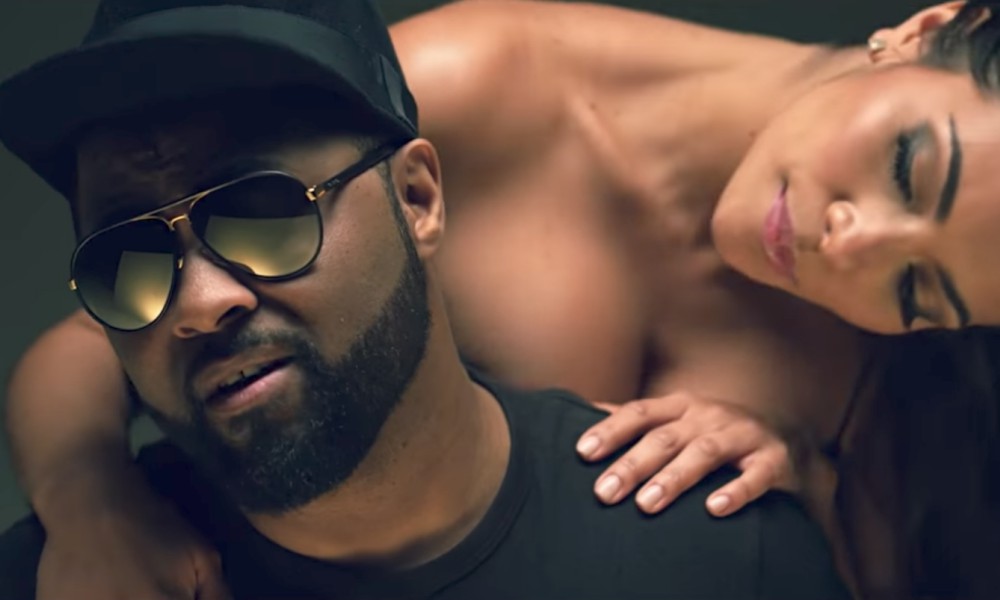 Musiq Soulchild our beloved Love singer is back with a few new tracks and videos. Soulchild has been quite the busy man this year. Since releasing Life On Earth album in 20016 the singer has been on tour, is expecting a child, and is back in the studio working on a new album (yea!).

The “NuSoul Revival Tour” featured fellow singers Lyfe Jennings, Kindred, Avery Sunshine, and Foreign Exchange just ended, but Musiq hasn’t wasted one minute. He dropped Sooner or Later in August, Humble Pie in September, and visuals for Simple Things, Start Over, and Humble Pie all in the span of a few months.

Take a listen to Simple Things and Start Over here.

The video for Simple Things (Directed by Jon J.) features Musiq and a superficial girlfriend only obsessed with ‘fame in fortune’. Soulchild eventually leaves her for the house cleaner with the natural hair who has a daughter. Long story short, be happy with the ‘simple things’ in life. Check it out below.

Start Over (also directed by Jon J.) shows Musiq trying to get back a lost love. Check out the video below.

Unlike the first two Humble Pie has more of a Pop R&B feel. In the video Musiq and his leading lady are in an argument and he is trying to convince her to eat ‘humble pie’ and squash it. Check out the video below.

Dressing in fall for under $100