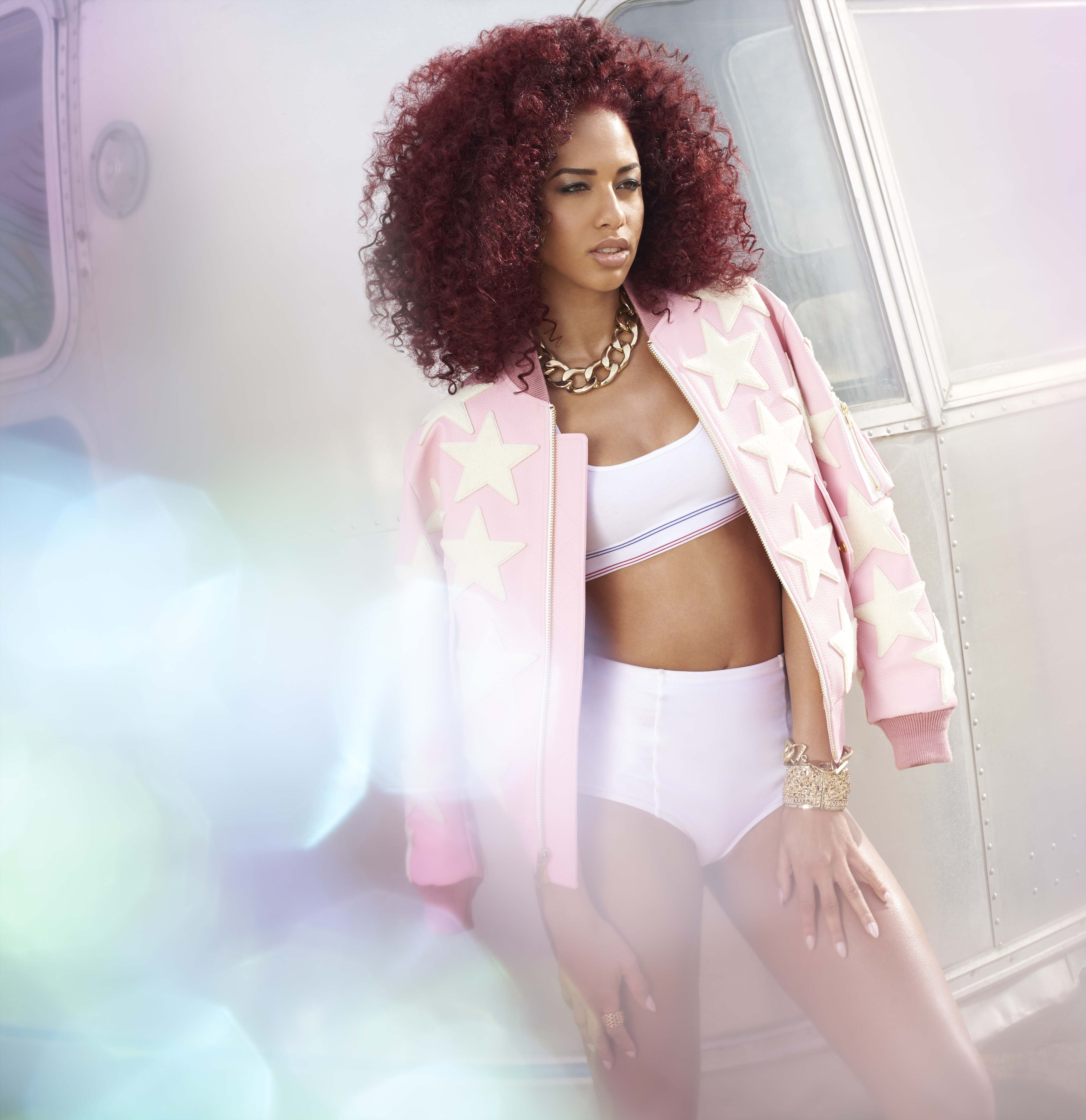 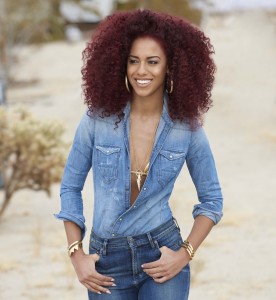 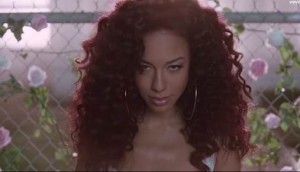 JAKE&PAPA “MAKE IT UP TO YOU”