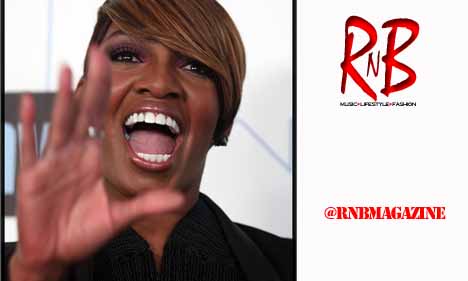 In the time that Real Housewives of Atlanta has been on the air, several of the show’s stars have really stood out and become forces in pop culture. One of them is never tardy for the party and the other knows how to put Donald Trump in his place.
The latter is ready to step away from RHOA and go solo! Make way for the NeNe Leakes express!

“NeNe has told friends that if she doesn’t get what she wants, she will quit. She’s saying that she’s too big for RHOA, and that Bravo doesn’t pay her enough. She’s furious that Kim [Zolicak] got a show and she didn’t. NeNe thinks RHOA is all about her and it will crumble if she leaves.”

Maybe it will, maybe it won’t. What we do know is that here are certain ways of getting what you want that are effective and some that are not. It sounds like NeNe might not be taking the best course of action here. According to the same source, she has been agressively vocal to Andy Cohen about her demands and it hasn’t gone over well. After a recent taping of Watch What Happens Live, the source explains:

“She acted nice to host Andy Cohen while shooting but laid into him afterward and said she wants her own show.”

Say what you want about NeNe, but one thing is for sure, she won’t bite her tongue!

How Do You Leave the Friend Zone?