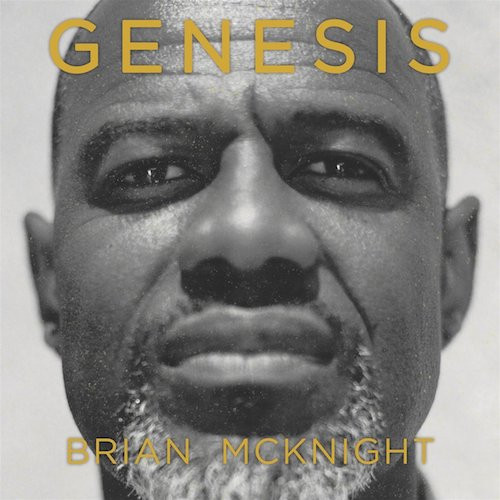 Over the weekend Brian McKnight released a new album! Genesis is his 16th studio album, and with 20+ years in the industry he doesn’t seem to be slowing anytime soon. McKnight has already released visuals for two songs off the 12 track album and is heading on tour. Check them out below, and listen to the album here.

I Want U by Brian McKnight on VEVO.

Does He Have You All The Way Messed Up? Let Tanea Tell You How Wrong He Is In “Trippin”