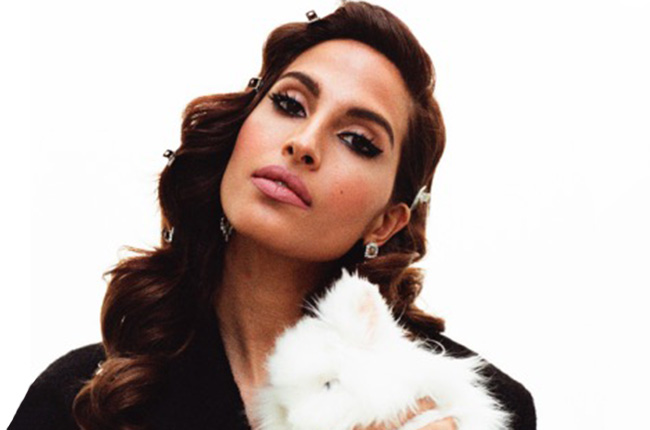 With her debut album, Wild and Peaceful, Teena Marie and her sultry voice became one of the first non-black artists to establish a strong foothold in R&B. But she would not be the last. Soul music is popular among fans and artists of varying nationalities, but remains rooted in black culture.

Still, soul music continues to appeal to the creative styles of singers from all cultures with soulful sounds coming from all over the globe. Along with strong producers and collaborators, a new voice of “blue eyed soul” singers are making critically-acclaimed music.

LA-based multi-instrumentalists Amber Navran, Max Bryk, and Andris Mattson. In 2015, they signed to Tru Thoughts and officially released their album ‘Please Rewind’ on the Brighton imprint. This was greeted with an overwhelming response and the album racked up reviews in specialty music magazines. In 2017, Moonchild dropped their new album ‘Voyager’ on 26th May via Tru Thoughts to great acclaim. ‘Voyager’ features their biggest single yet, “Cure,” which has become a performance standard.

A 4-piece independent future soul group from Melbourne, Australia, Hiatus Kaiyote’s sound is a mix of future beats, hip-hop, soul, dance, and latin music. Chief songwriter, Nai Palm pens intricate compositions rich with color and mystery. Their debut album, Tawk Tomahawk was critically-acclaimed and the follow up featured hit songs, “Molasses” and “Building a Ladder,” which were later sampled by Anderson.Paak and Drake.

A collaborator of James Fauntleroy, Vince Staples and Logic, Swedish-born singer Snoh Aalegra brings a sultry passion to her version of soul. Snoh was born in Uppsala, Sweden and lived in London, England before moving to Los Angeles. Her US-debut, Don’t Explain introduced her to audiences with the hit song, “In Your River.” Snoh’s newest album, Feels has been well-received by audiences and critics.

Denmark natives, Quadron have collaborated with Kendrick Lamar and their music appeared on the soundtrack for the hit film, Think Like a Man. The duo features lead singer, Coco O. and producer Robin Hannibal. They call their music electronic soul, mixing the sound of hand-played instruments with the benefits of today’s computer-related techniques. The duo has released two albums with fans eagerly waiting for a follow up.

The reigning queen of blue-eyed hip-hop soul remains the incomparable, Amy. Since her death in 2011, Winehouse’s fans have not forgotten how her music transcended race. Her classic debut, Frank, and her Grammy winning album, Back to Black remain untouchable. Her family has established the Amy Winehouse Foundation which aims to prevent young artists from drug and alcohol misuse.

Exercises and Workouts – Building a Strong and Healthy Back

Bobby V – Be My Girl

Justin Bieber and Usher Team Up for ‘The Christmas Song’: Listen

Why You Have To Tease Us Like That Rih Rih…Check Out A...