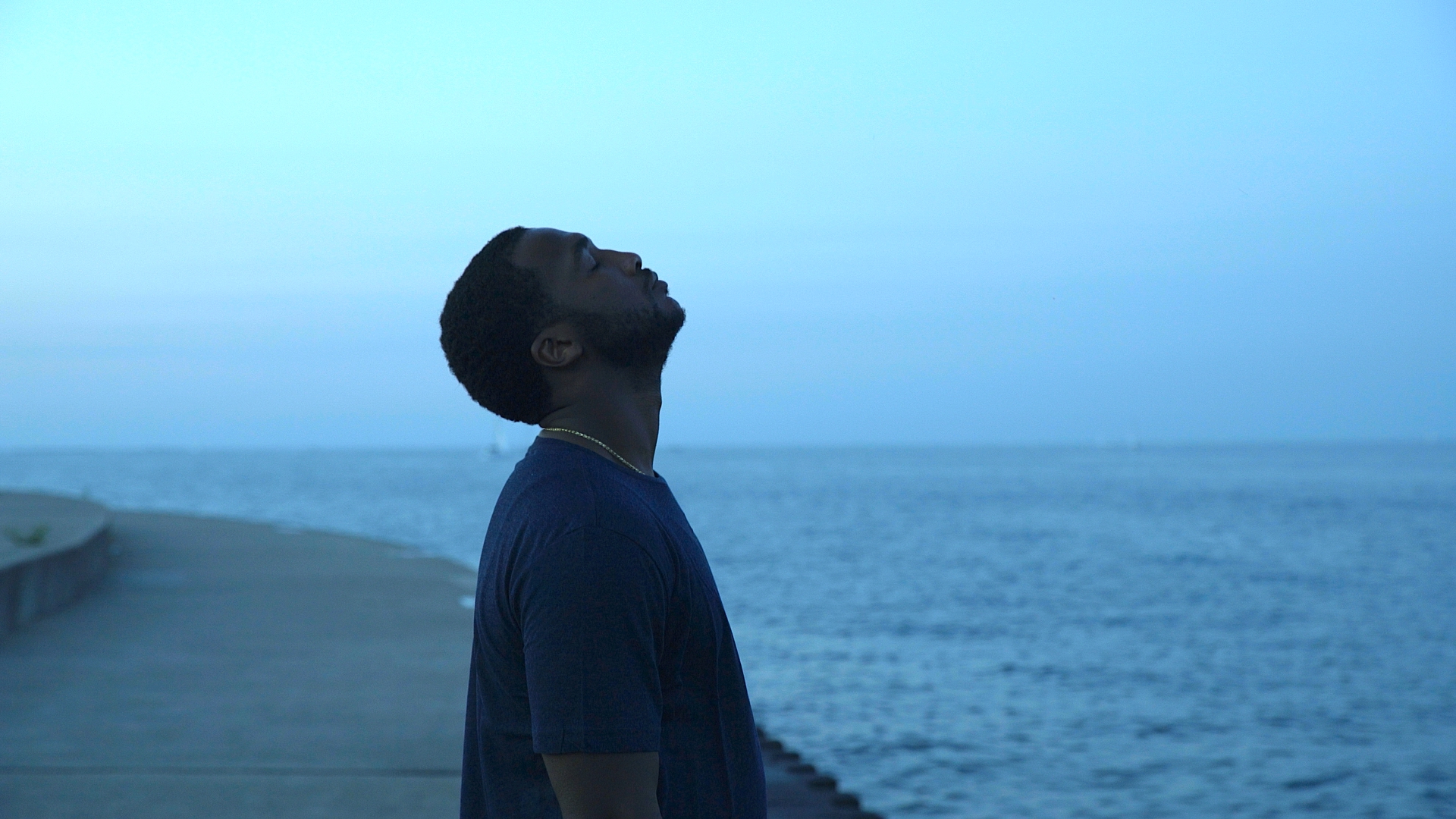 Following a shooting on Chicago’s southside, Blueprint explores one young man’s search for his identity. Starring Jerod Haynes, Tai Davis, Shanesia Davis, Edgar Sanchez, and Sandra Adams-Monegain, Blueprint is based on a true story. The film is coming to video on demand on February 6th.

Blueprint tugs at the heartstrings as it explores the hurt of those left behind after being affected by gun violence. The film was nominated for Grand Special Prize at the Chicago Film Festival. Check out the trailer below and find it On Demand–February 6th.

In Your City – Los Angeles: THE PENTHOUSE

GILLIE DA KID Leaks a Pre-Video for His Controversial Single ‘KING ME’...