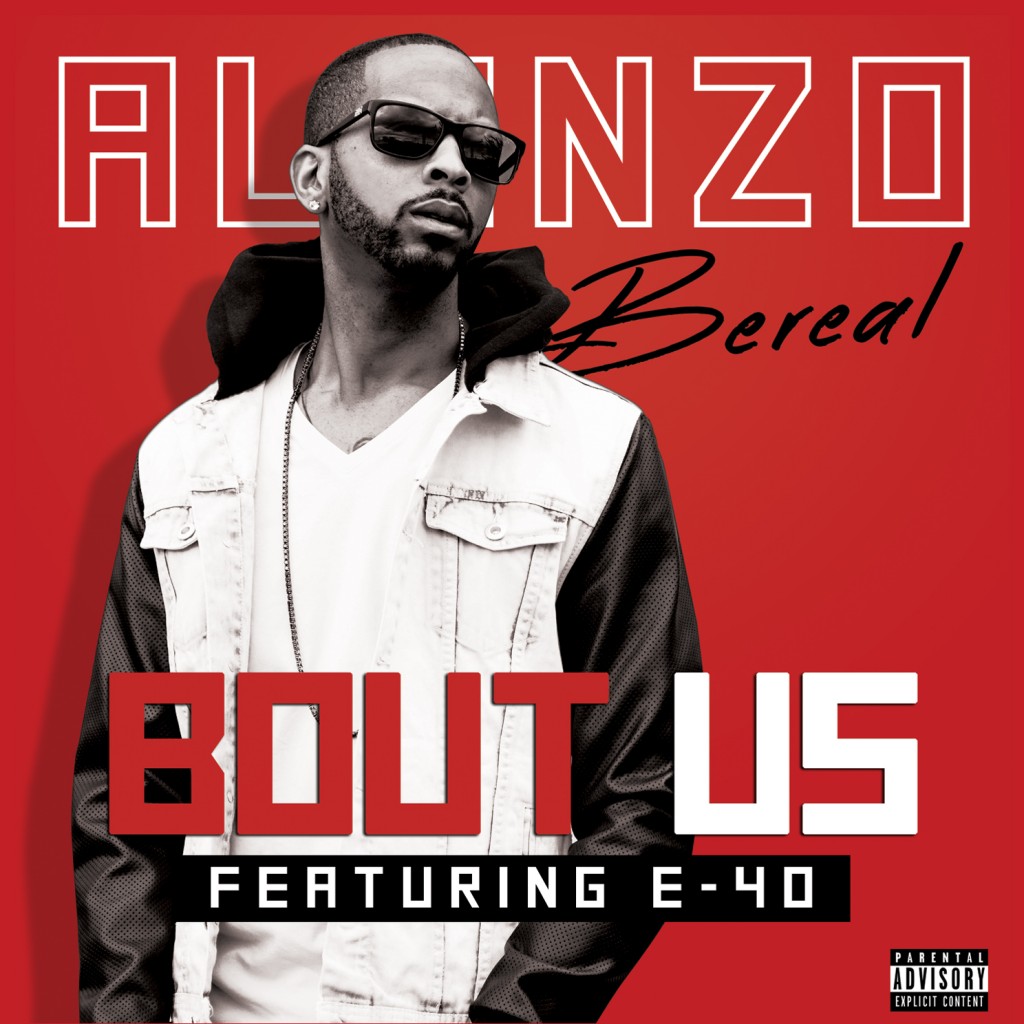 Alonzo Bereal a.k.a Lonny Bereal has pinned songs for some of the hottest entertainers in the game and with Grammy-nominations behind his belt, his single “Bout Us” is ’bout’ to turn us all the way up. The singer/songwriter teamed up with the Adlib king himself a.k.a the King of the Bay, E-40 to create a fun track to have us groovin’ in the club.