(Los Angeles) Fresh off of winning an ASCAP Rhythm & Soul award for penning the hook on Fat Joe & Chris Brown’s ‘Another Round’, Jarell Perry releases a new song to kick off the summer.

The soaring vocal uptempo ‘4th Of July’ tells the story of lost-and-found summer love, with marching-band drums, a seductive build and self-reflective lyrics worth building an entirely new album around. Even so, Perry has chosen to release this gem as a stand-alone track.

In addition to new music, Perry has partnered with Russell Simmons and his new venture, All Def Digital, to release an array of fresh visual content. It all begins with the highly anticipated video premiere of “Getaway” from the Simple Things LP, slated to drop later this month. 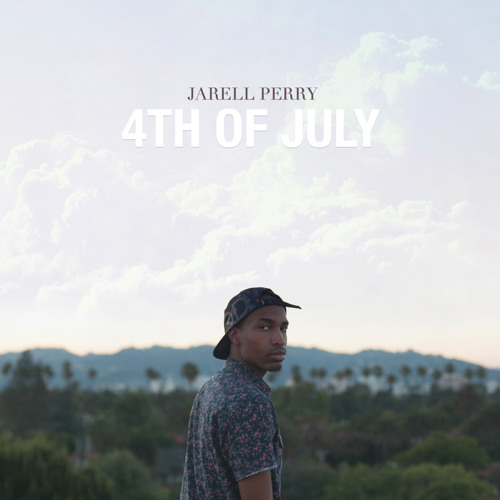