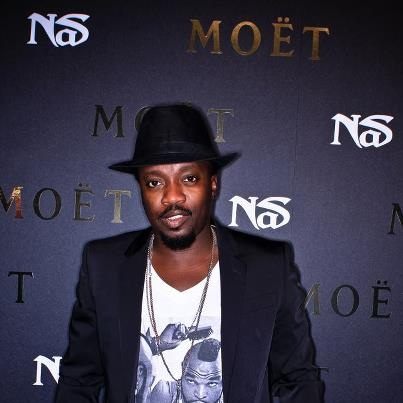 An exclusive stream of Freedom, from the soundtrack of Quentin Tarantino’s Django Unchained, which opens Christmas Day.

The track, co-written by singers Anthony Hamilton and Elayna Boynton with producer Kelvin Wooten, is used in a flashback sequence. In it, slave-turned-bounty hunter Django (Jamie Foxx) remembers being caught trying to escape with his wife, Broomhilda (Kerry Washington), and pleading to be punished instead of her.

“Me, Elayna and Kelvin got to thinking about Django’s story — how sometimes we have to be willing to put it all on the line,” says Hamilton, just nominated for two Grammy Awards (best R&B album and R&B song) for work off his Back to Love album. “And Freedom was born from that place. A place deep inside all of us, that fights to free ourselves from the chains of the world.”

Alfonso Ribeiro On His Sitcom Past With LL Cool J: ‘Not A...

“You’re Next”: Not Your Ordinary Horror Movie