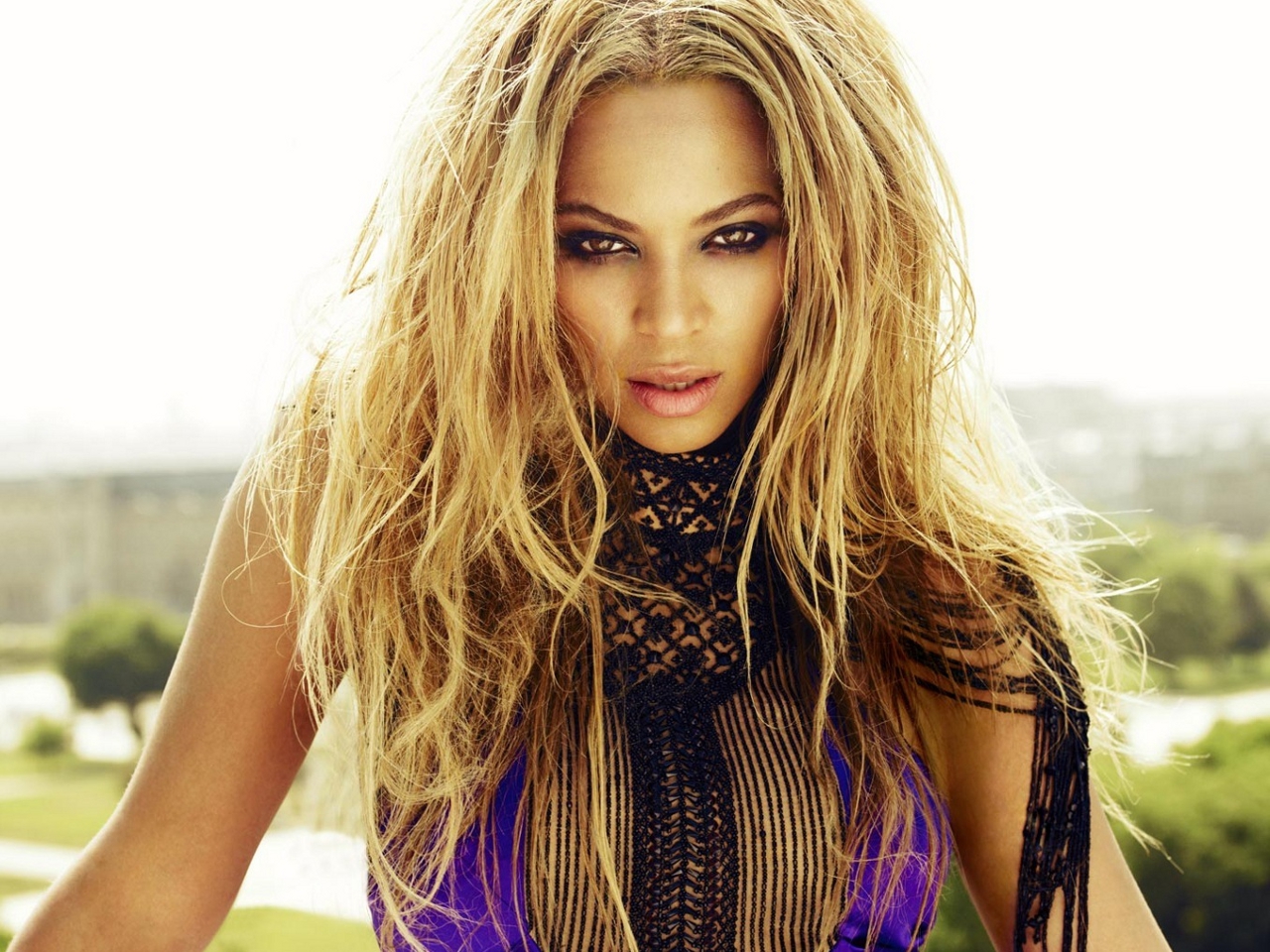 Along with her role as Queen Tara in the movie Epic (which opened on May 24),  Beyonce contributes to the film’s soundtrack with an inspirational track  called “Rise Up.”

Nicki Minaj Ties Beyoncé for Most Top 10s Among Women on Mainstream...