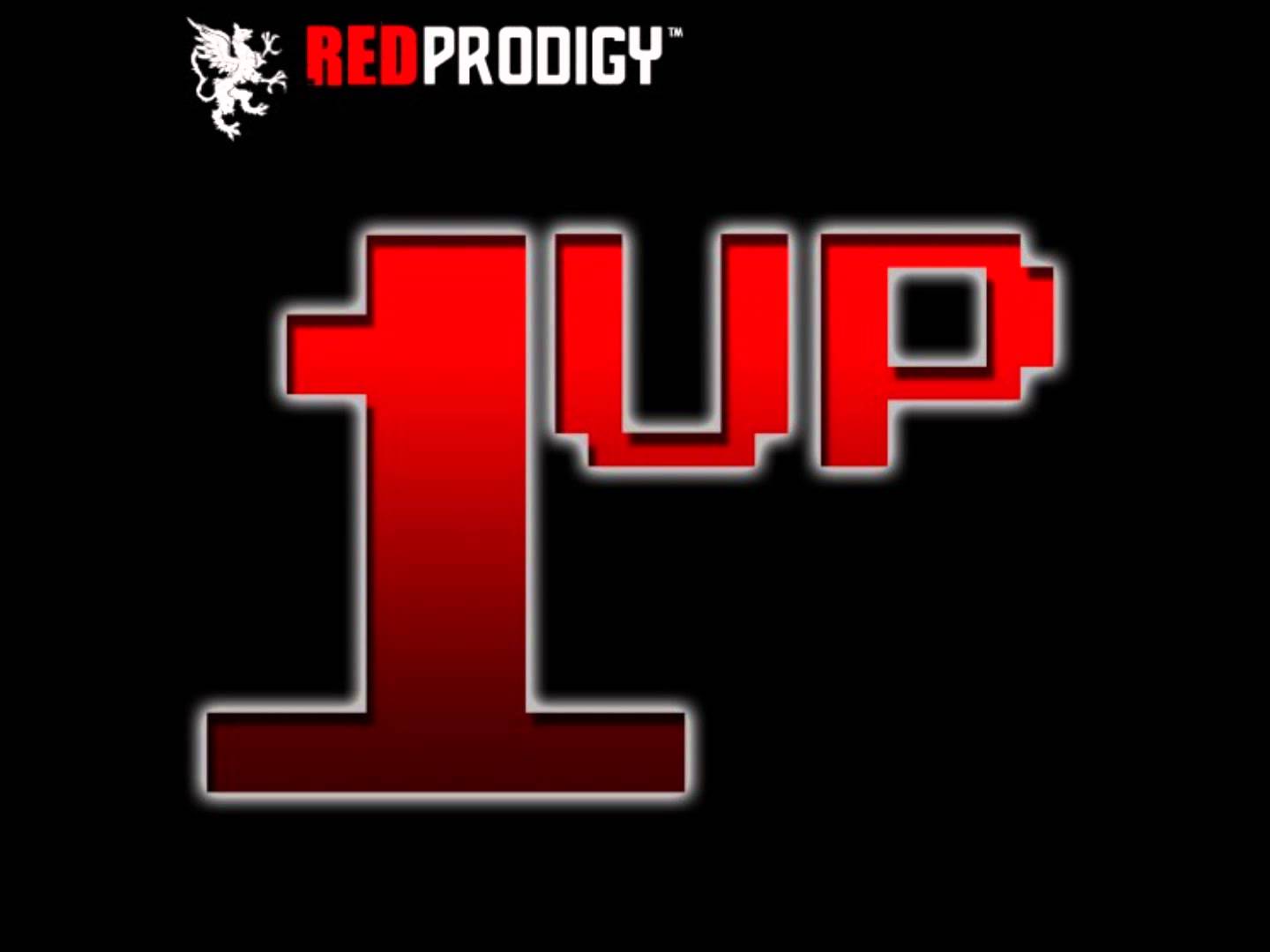 On Sept 3rd Red Prodigy, dropped the visuals of their new hit single 1 Up.

The four members of Red Prodigy- Richie Branson, Bambu, Rosebudd, and Yung Mavrick- are not only determined to lay a solid foundation, but one that will stand the test of time in such a struggling industry. And 1-Up is just the beginning for the group and direction they are going.

One of the members Richie Branson already has the experience of being in the lime light with the hit single being released by their production side “Homegurl” which created enough buzz and remained on the Billboard Hot 100 Hip-Hop/R&B charts for nineteen weeks and reached a radio audience of over nine million people.

Today Red Prodigy hits you again with the behind the scenes footage of their hit 1 UP. In the video you can find out the details and what the hype is all about.

Get to Know Pierre Anthony

Prince is Throwing a Pajama Party for Fans