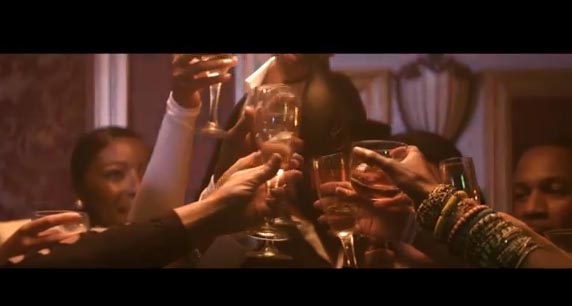 R&B super-trio TGT is ready to reign. Ahead of their forthcoming album 3 Kings’ release (due August 20 via Atlantic Records), Tyrese, Ginuwine and Tank are giving a lucky fan face time at their upcoming in-store signing in New Jersey for a personal meet & greet along with a VIP gift bag retailed at $100 and a copy of the album.

The dual-release was inspired by the superfluous amount of material Timberlake was creating in the studio. Johnny Wright, Timberlake’s manager, said that Timberlake had a lot of chemistry with J-Roc, a Texas hip-hop producer recruited to work with Timberlake on his latest tunes.

“Because the songs weren’t just three minutes long, if we put all this on one record, we’d probably have a three-hour experience, and that’s too much music,” Wright told Rolling Stone. “So we had the conversation about splitting it up and putting them both out in one year.””So we turned the two pieces into, like, seasons,” Wright said. “But for me, the first half is about new love, the honeymoon, when you’re just getting into a relationship. And when you get to the second part, the relationship is established and things are going on.”

According to Wright, there will be some midtempo songs to which fans can casually groove. “True Blood” is an example of this mature version of pop.