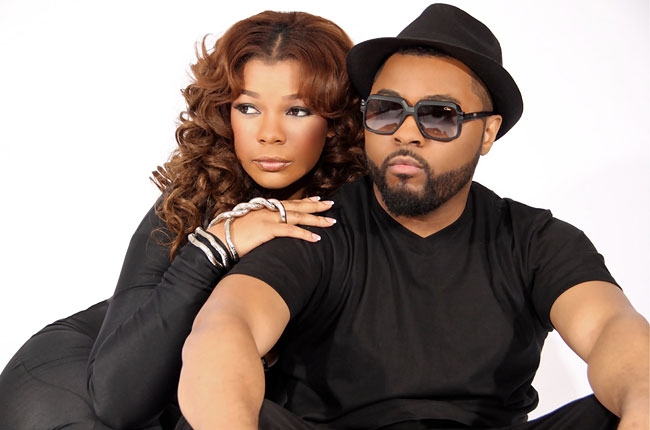 Syleena Johnson and Musiq Soulchild get us in the mood for summer with the reggae influenced record, “Feel the Fire,” the official single from their upcoming collaborative album, 9INE. The song stemmed from a chance encounter during a recording of a duet for reggae producer Kemar McGregor’s compilation album which then snowballed into a full-length LP.

“The music was so good, and [Musiq and I] both love Kemar’s production so we’re just like, ‘Why don’t we just do [an album] together?’” the soulful songstress told Billboard.

According to Syleena, “9INE” is heavily influenced by numerology. The pair teamed up with McGregor to record nine tracks for the album in nine days. The two are also born in September, the ninth month of year, which she said added to the divinity of the project.

“We’re having fun and putting something together for the fans to love,” she said. “[The album] is about love, happiness and peace.”

New SWV Album ‘I Missed Us’ Due in April

Bring It! FINALE Is Tonight and Rnb Magazine Has An Exclusive Clip...