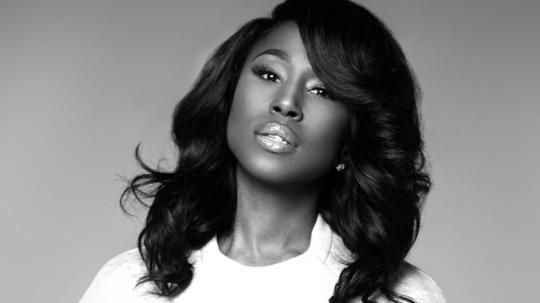 Tweet is taking her comeback seriously and after a lengthy hiatus from music, she is well equipped to bring us that fire.
Her latest single “Won’t Hurt Me” is the first single from her upcoming album Charlene due early 2016.
Tweet has released the visuals for her latest single and in the opening scene, we are introduced to Tweet at a gathering with friends and her ex-boyfriend who is obviously trying to make her jealous bringing flowers for her friend.

Check out the rest of this video below.

Bryson Tiller To Embark On “Set It Off” Tour With H.E.R & Metro Boomin