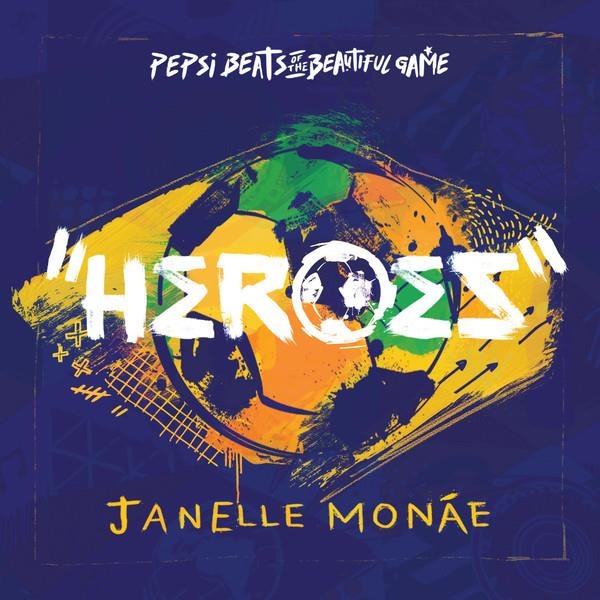 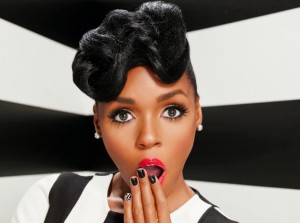 Let’s congratulate Janelle Monáe for being the face of Pepsi’s global 2014 futbol campaign “Now Is What You Make It.” This lively vocalist took part of a commercial in the 2014 World Cup where she remade David Bowie’s 1977 song “Heroes.”

The video depicts the lives of children who are victims of bullying.

“We all loved the original so much, however we wanted to put some Atlanta in it, some down South in it, and a little bit of Rio in it and make it our own.” she tells Billboard.

On June 10 you can find “Heroes” on Pepsi Beats of the Beautiful Game LP. “The world’s first visual soundtrack made up of 11 anthemic songs and companion short films, or ‘filmtracks,’ that capture the indelible spirit of the world’s most popular game — football [soccer].”

NEW MUSIC: MEELAH FEAT. MUSIQ SOULCHILD- GIVE IT TO YOU

Listen To Maurice Moore Get Us Ready For Christmas

Cara Delevingne Wore a Diamond Spiderweb and It Was Perfect