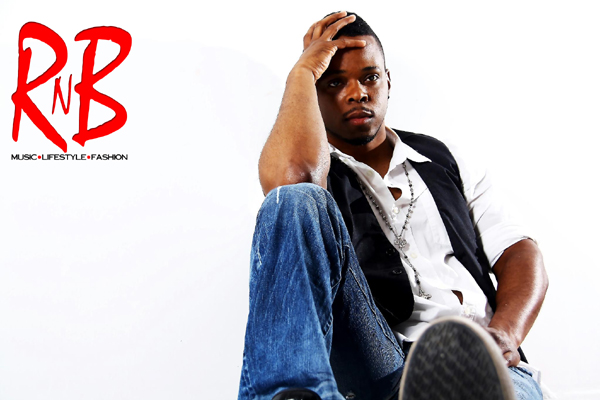 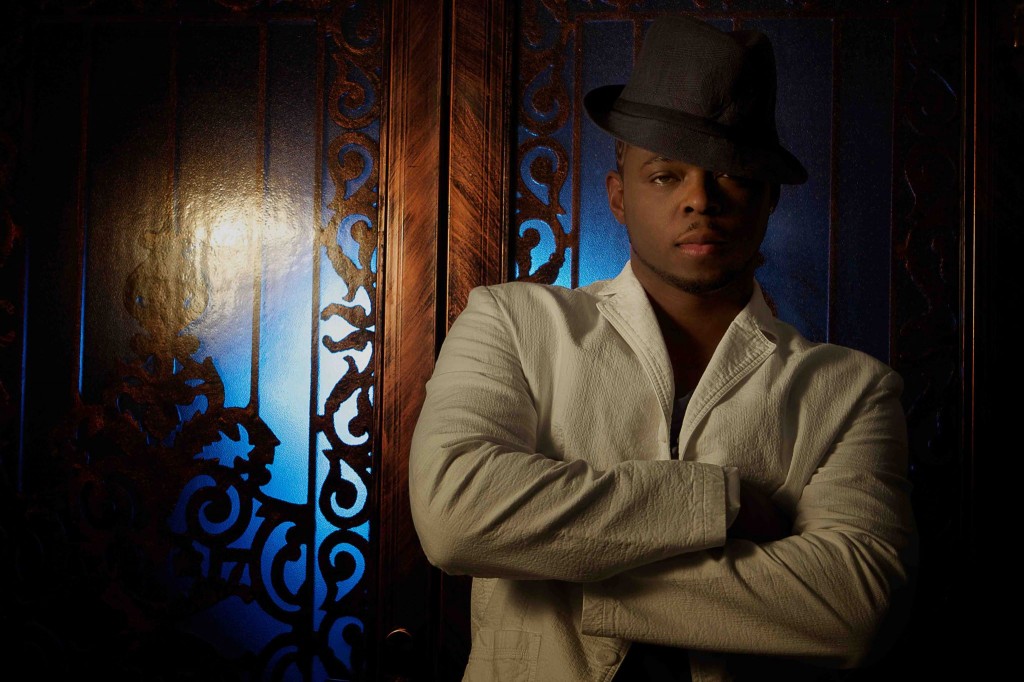 Some say you have that one recipe that every artists wishes they can have; A pinch of jazz, a dash of pop, a teaspoon of alternative and cup of soul. Why do you feel that your that complete artists RnB has been missing?

Well I feel I’m a ready-made artist, but open for growth. I’m mature and seasoned in my vocal ability, but still like a sponge absorbing and expanding. I write, compose and arrange my songs, and sing every single note. I always bare my heart, soul, and life within my work. It’s unique, genuine, and passionate. I live, walk, talk and breathe it! I’m not just some puppet that goes with the trend, I set the trend.

When and how did you get your swag to have that recipe?

I believe my mother has a lot to do with it. She first introduced me to people like, Stevie, Donny, Anita Baker, Aretha, ColdPlay, Luther, Whitney, MJ, The BeeGees, Madonna, Kenny G, etc and the list goes on. I took those greats and used them as inspiration. Hearing such a vast amount of music growing up opened my mind to new heights in music. Which is why you hear that individual swag infused with those greats I mentioned.

If we would to take one thing out of the recipe that makes you, you what would it be and why and why not the others?

(what would you take out ; A pinch of jazz, a dash of pop, a teaspoon of alternative and cup of soul.) I’d probably remove the pop portion because its just a additive; it’s not the main ingredient. The Jazz, Soul and Alternative are the ingredients that gives me that JoBee swag you all hear.

Ok so lets get to know you. You go by the name JoBee is that your government name and does it have a special meaning to you?

It’s a childhood name given to me by my Aunt. She would always call me that as a kid and still to this day she still does from time to time. A songwriter friend of mines and I were conversing and I happened to mention that name and he was like “That’s It” you should use this name as your stage name. I was using the name J’Rem which is an acronym for my government name, Joseph Rene Mckeel.

Your sound and image has gain fans all over where are some of your strongest fan bases at and why do you think they support you in your eyes?

The Philippines and Germany is where most of my strongest fans are. They are die hard fans really. When then love what you do they support you  to the max.

I read somewhere that super producer’s Cool and Dre recently co-signed the bright young entertainer’s efforts, stating: “JoBee has a unique sound and outstanding songwriting.” How do you feel about that co-sign and how did you get to work with them or them hear your music?

Well I came across this promo that they were doing for independent artists. They were giving critiques to the winners of the songwriting contest. I submitted my songs and a few were picked for the critiquing. They gave some awesome advice which carried on into who I am today.

Last year you released the EP, “Irresistable Me” with some strong features on it such as; Lupe Fiasco, T-Pain, Wiz Khalifa. How did you link with them to work on the project and what can you say you have learned from them about your sound and the industry?

Well I didn’t work with them directly it was open verses and tracks in which i wrote original pieces to. It was a honor because those guys are all original. It showed me that I need to stay who I am and not change to fit in. 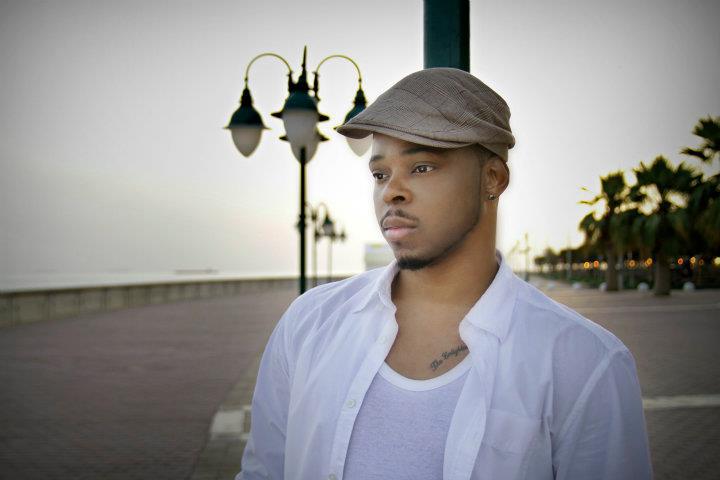 Currently you have been in the booth working on your full length album “Vocal Stimulation”, what can we expect from it that’s different from your EP, “Irresistable Me”?

You will get more sensuality, a great deal of raw emotion, more vulnerability, and just me really challenging myself more as a writer and singer.

Being from the state’s New Orleans and working and performing in Kuwait and Europe has to be a culture change in sound and delivery. How do you balance the two?

Well I’m blessed to have been able to live and work in these different areas and allow their cultures to infuse with my sound and music. I feel music is everywhere you go. Its visual and well as hearing. I love blending different cultures and genres. It gives a more broader sound. Creates that mass appeal!!

What do you want people to leave with after seeing your shows and listening to your music?

I want them to feel completely satisfied and wanting more of their emotions evoked on a regular basis. I want my fans to feel that they were entertained genuinely and that they felt real emotions.

Whats next for JoBee when will you be returning to the states?

I will return between March and April of 2013. Besides working on the album, I have new videos and singles coming out before and after I return. Two singles “My Heart” and “Sueno”. I Plan to move to Atlanta, Ga. and persuing my own label situation and acting.

How can someone get to know your music better?  Well all they would have to go and hit me up via social media and they could get a glimpse into the world of JoBee or listen to my music. www.jobeeonline.com