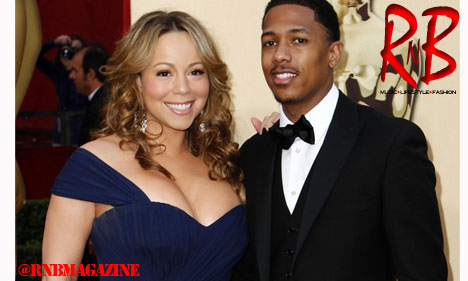 Nick Cannon is showing some improvement after his surgery for mild kidney failure on Friday.

The “America’s Got Talent” host, 31, has been recovering in a Los Angeles hospital since being transferred from a medical facility in Aspen. Colo., where he spent the holidays with wife Mariah Carey and their eight-month-old twins Moroccan and Monroe.

“Nick is getting better+we love+appreciate all the ongoing kind words!” Carey, 41, wrote on Twitter Sunday.

Cannon took to the social networking site the previous day, writing, “Recovering… about to be stronger than ever!”

Neither of the two has disclosed what kind of surgery Cannon had. Dr. Manny Alvarez, who has not treated the star, told Fox News there is no such thing as “mild” kidney failure. Instead, he explained that Cannon most likely suffered from acute kidney failure, which occurs when the kidneys fail to remove waste from the body.

Severe dehydration, infection, side effects or toxicity from medications, severe bleeding and auto-immune diseases such as lupus are among the factors that can contribute to kidney failure, said Alvarez.

Carey, who has been by Cannon’s bedside since he was first hospitalized Jan. 4, recently told fans that her eternally optimistic husband would likely be back on his feet soon.

“Nick is in stable condition with a good prognosis, hopefully he’ll be discharged within 2 days,” she tweeted Friday. “As always he’s laughing and in good spirits.”