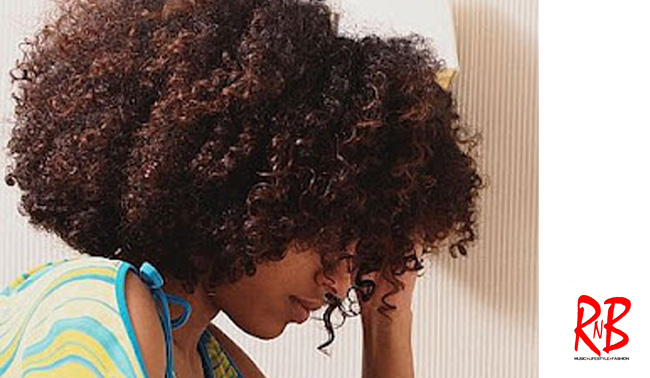 It’s been six years and I’ve finally been able to move on and love again. Meeting Josh has been the best thing that’s happened to me in a long time. Some people fail to realize that it’s hard being a woman with a broken heart trying to hold everything together. Lucky for me I waited until my prince charming arrived! It’s only been 7 months but so far Josh and I are extremely happy. I thought a man that would treat me this good just didn’t exist; hell, to be honest, I almost gave up on love. Josh understands me, isn’t controlling, and gives me space when I need it. Heaven sent right?! This has been my reaction until about a week ago…I saw my ex-boyfriend Deon for the first time in about 2 years.

I promise in my mind I was completely free of him; no lingering feelings. I guess it’s easier when you don’t physically see a person. As soon as I saw him all of my feelings rushed back as if they were never gone. He looked exactly the same but a little mature in the face, smelled good as usual and stood tall and strong. We talked for ten minutes about the past and the good times in our relationship. Flirting myself away I failed to notice the female approaching us. This woman put her hand in his and kissed him on the cheek, introducing herself as Deon’s girlfriend. We all know how this scene goes…it’s like a dog marking his/her territory; such a silly game trying to make it known. I wasn’t shocked I was just caught off guard; here I was living in the past not realizing that he could be involved and forgetting that I too am currently involved.

After the awkward conversation we went our separate ways. I tried to just forget about Deon but I knew the thoughts I had would linger on. It seems like yesterday he was my man and I was his woman. What if we were still together today? Would we be married or have kids?  Why do we do this to ourselves? Thinking about what went wrong or what we would’ve done differently. I guess these kinds of questions are the inevitable when you’ve been in love with someone. Now more than ever I’m completely confused. I care for Josh and feel deeply connected to this man. He’s what every single woman is looking for in a man; educated, nice job, good looking, own place, no kids, and amazing in bed. Again I say Heaven sent!

The best way to handle this situation is to remember why Deon and I didn’t work out to begin with. Deon always wanted to control everything, he would argue about me working late and going out all the time even though my job requires that. He’s the type of man that basically wants the woman to stay home while he brings home the money. I’m so not about that life; a man who wants to control me might start to think he owns me. Ultimately the arguing about these very issues put a huge strain on the relationship and we had to separate. Just thinking about it now makes me appreciate Josh even more. I’m just scared another year or two will go by and I’ll see this man again. I need closure to fully be able to give myself to Josh and to move on with my life.