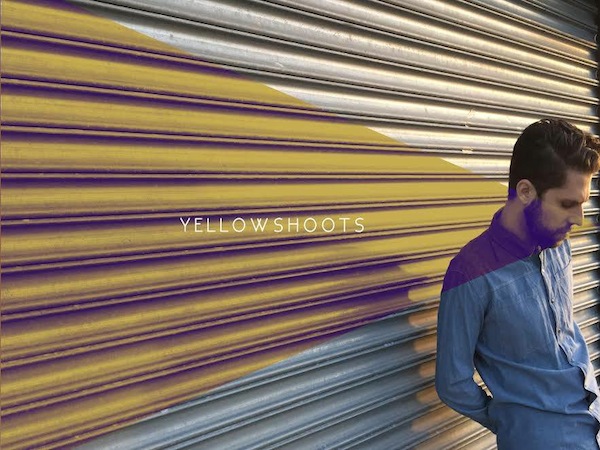 Brooklyn-based electro/R&B artist, Yellow Shoots, announces the release of his single, “Pieces.” Listen HERE. The track is from his upcoming, self-produced debut EP, More Alive, slated for release in October 2015. Let me know if you’re interested in featuring the track or interviewing Yellow Shoots!

Yellow Shoots recently collaborated with DJ and producer, John Hamilton, for a remix of Kaskade’s “Raining,” which Okayfuture praised, “‘Remix’ is hardly the right term for what’s going on with this track, because what these guys do here is basically build a whole new track out of the original, that in my opinion, is far superior.”