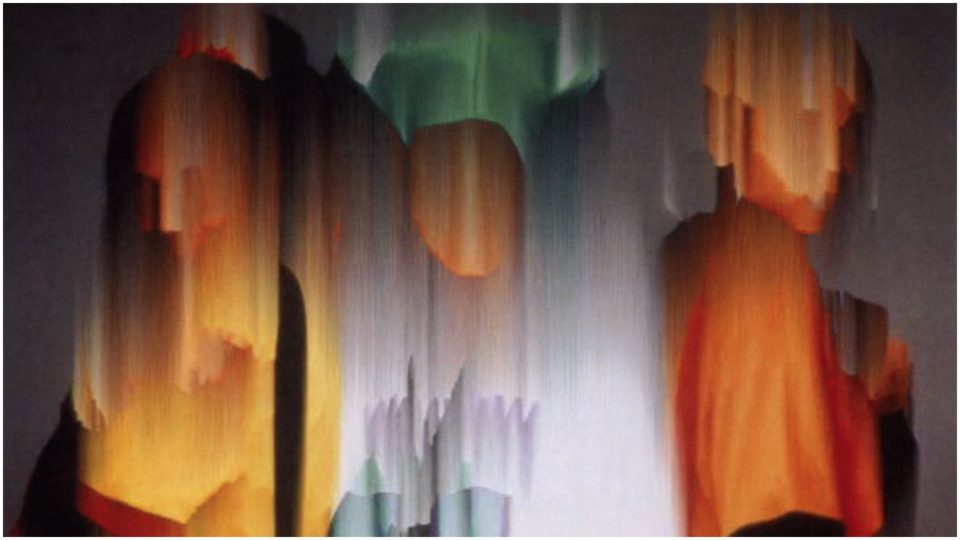 Agent X, who has established himself as a leader in hip hop artworks has launched a new collection that will stand the test of time. His upbeat attitude and positive energy combine to make him one of the most sought after artists in the business today.

Having picked up recognition as a leading star in the industry, the Connecticut-raised artist sets to break records with his new ‘Hip Hop Icons’ collection, a fully embellished artwork.

The artist has revealed that this particular body of work is meant to be allegorical, and timeless. Agent X expressed that the inspiration is loosely based on the timeless archetype of artistic icons and he seeks to evoke an expressive power in lieu of figurative suggestions by combining the intense emotional aspect of color theory with dynamic fluid imagery while creating his works.

Agent X is recognized in the modern art industry for his amazing talent that captures the archetypes of the modern age and expresses them with a compelling insight and bold style, which he has been able to accomplish in his new fall collection. The distinctive imagery in the fall collections has been presented as color fields which are boldly known for their primordial essence. 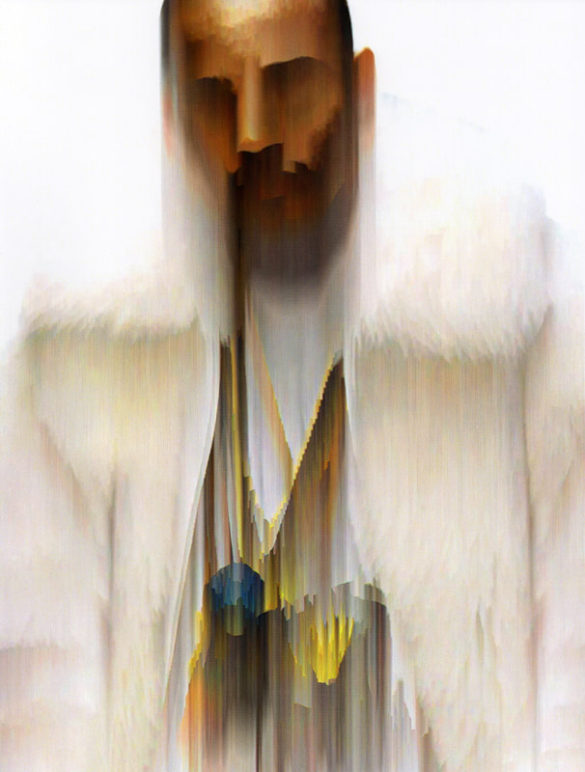 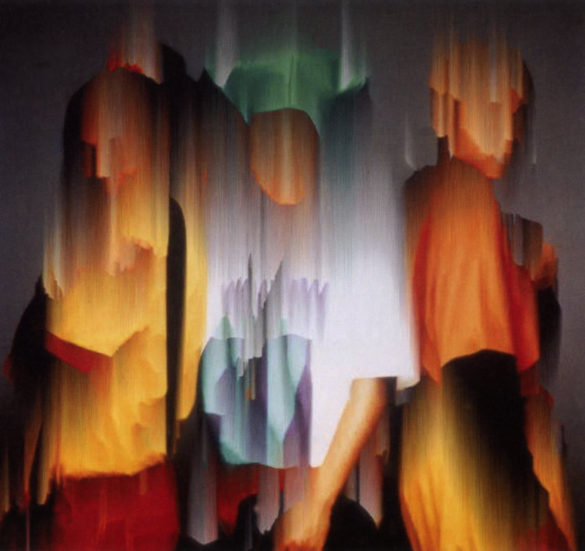 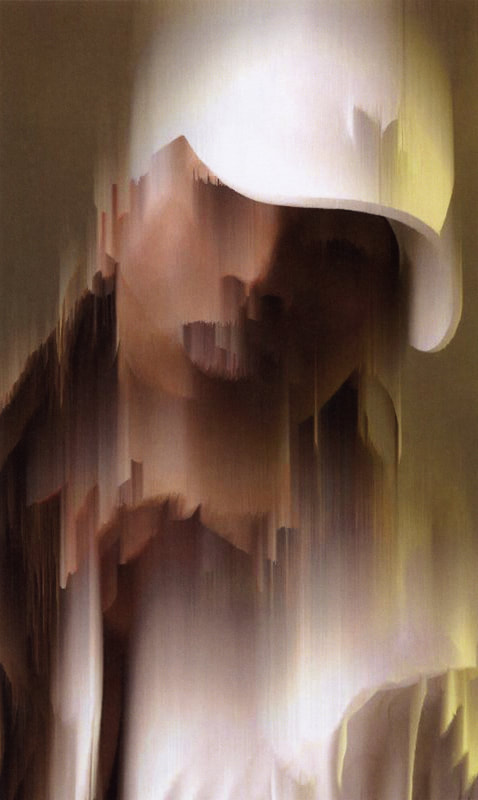 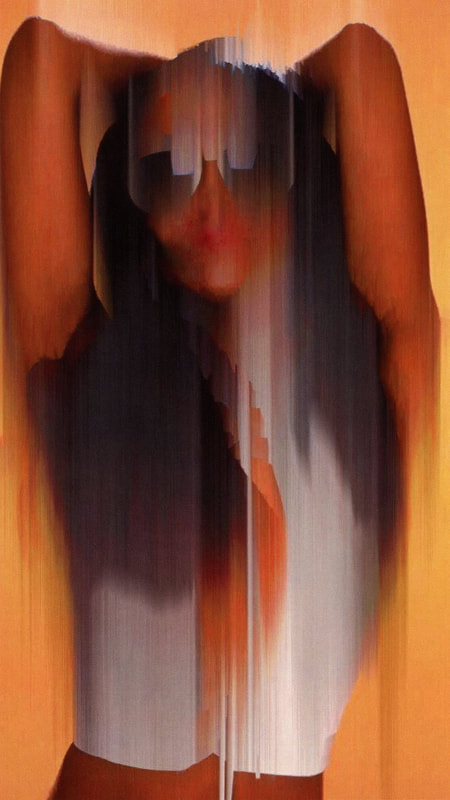 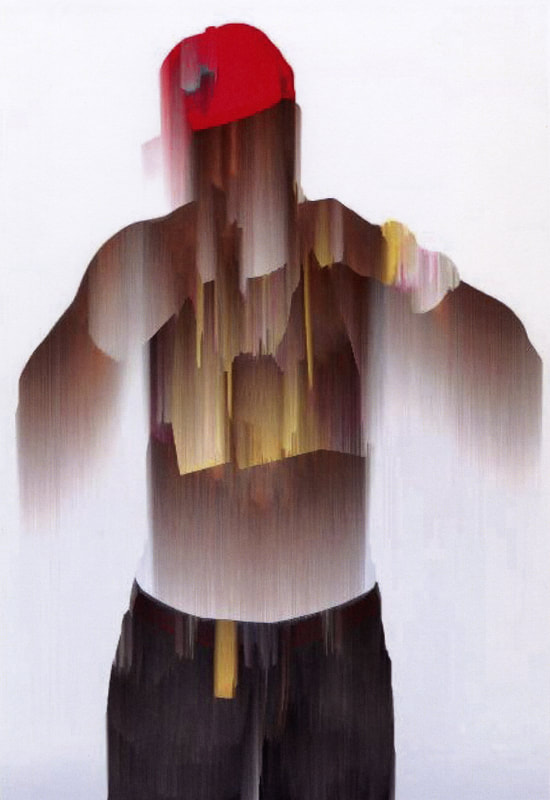 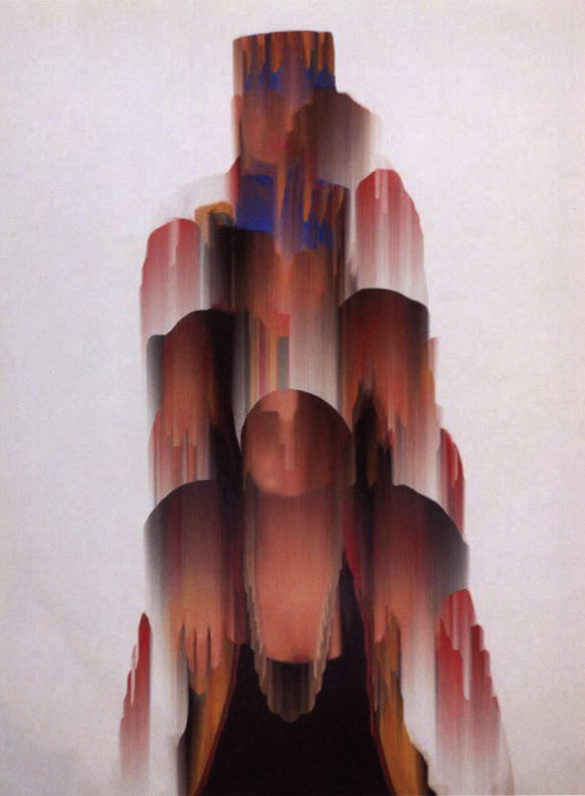 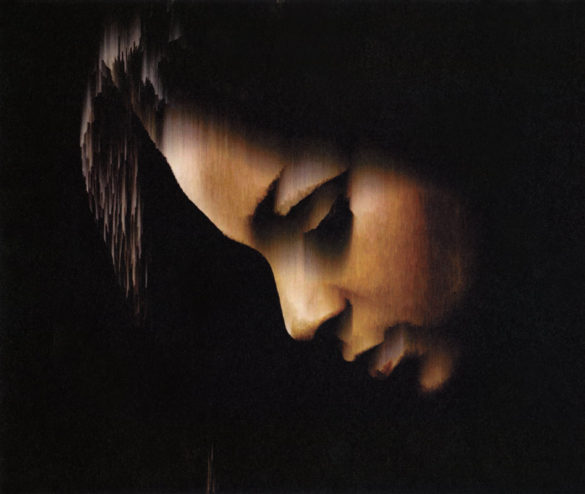 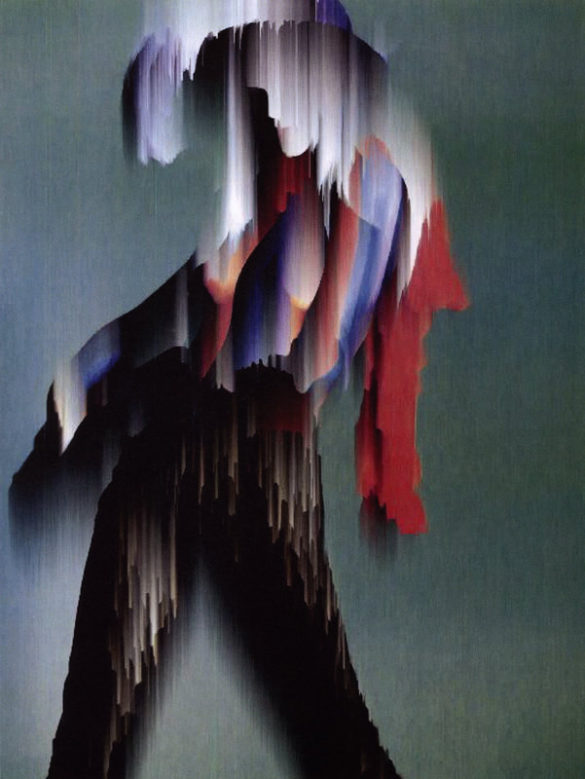 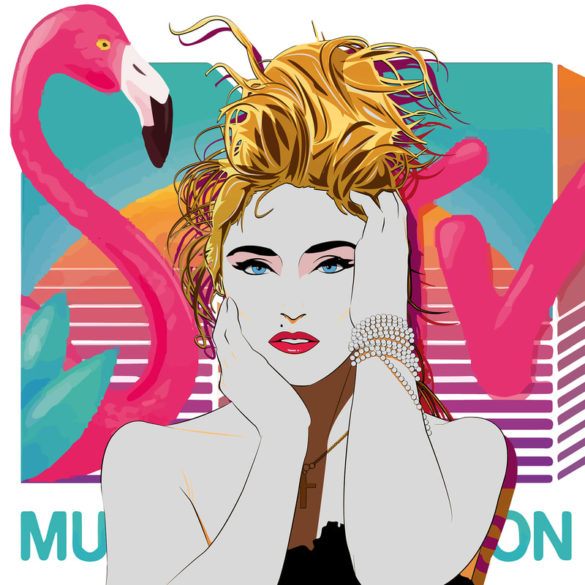 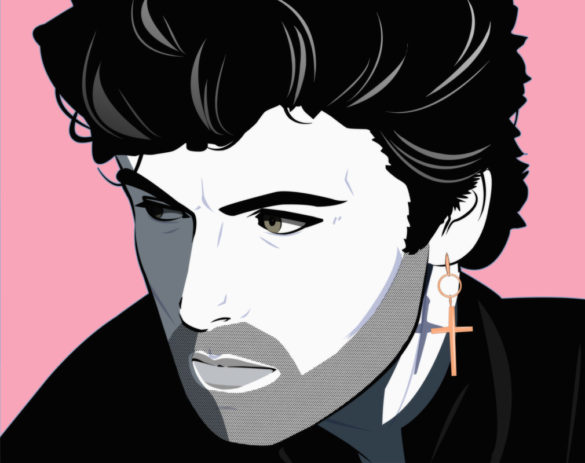 Agent X’s inventive approach towards art has received much praise from fans, aficionados and critics alike. His work has earned him multiple awards, and positive comments from curators and critics.

The McClure Twins Family: New Episode – How Well Do The Twins Know Their Parents

Fun Ways to Keep Fit in the New Year