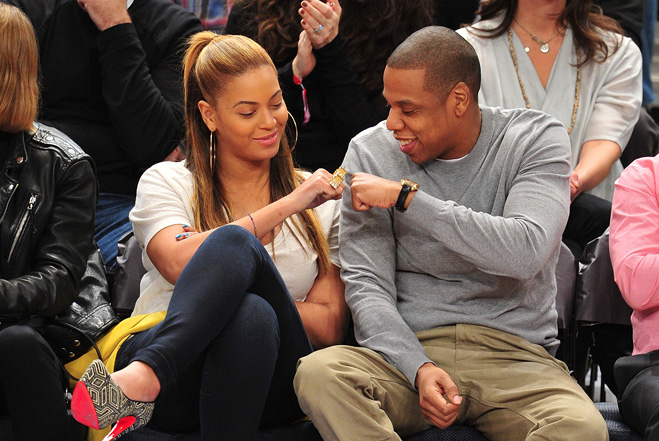 If there was ever a power couple, Jay-z and Beyonce are it. These two have been dubbed by some as the best couple in the world. Rumors began flying that the two were an item after Bey appeared on Jay-z’s 2002 track titled, “03 Bonnie and Clyde”. The two remained tight lipped about their relationship and whether they were dating, but it became quite obvious after numerous public dates throughout the years.

There was even a quiet, low-key, secret wedding that took place on April 4, 2009.  The number 4 has significant meaning to the two and they each have the roman numeral IV tattooed on their ring fingers. Jay-z was born Dec. 4, and Beyonce Sept. 4

In an interview with Oprah, Beyonce confessed that her and Hov were friends for a year and a half before they even dated. She also stated that Jay makes her the woman that she is and she is the person that she is because she goes home to that man. The love she has for Jay is obvious when she speaks of him and their love could have only multiplied after Beyonce gave birth to their daughter, Blue Ivy in Jan. 2012. Beyonce has a net worth of $300 million and Jay a reported $500 million. They are most definitely a power couple! 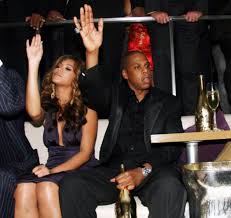 Mary J. Blige – The Living Proof (From The Motion Picture The Help)

Zach Anderson,Teen Sentenced to 25 Years on Sex Offender Registry Could Get Resentenced by Judge

Learning From Jude Rose Single “Lose”: Don’t “Lose” Yourself To Someone Eles!