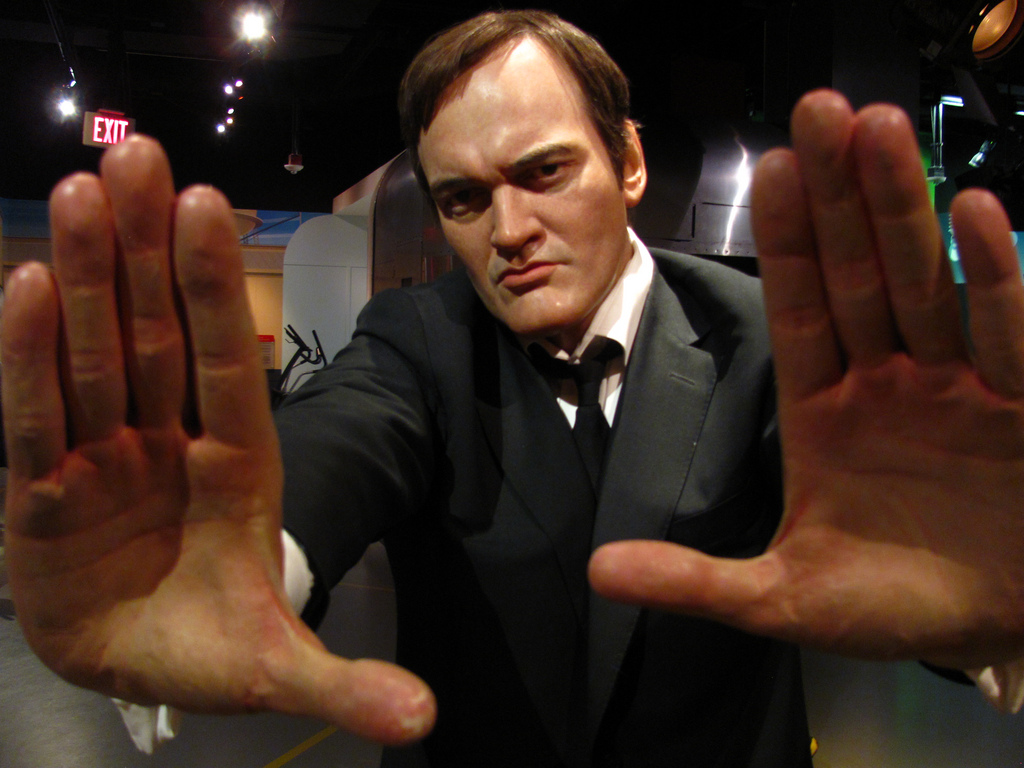 Quentin Tarantino went from being a high school drop out video store clerk to one the most notable directors, screenwriters and producers in American film. His works, such as “Reservoir Dogs” and “Pulp Fiction”,  have often went on to become cult classics. He is known to not back down from subject matters other writers and directors may be scared to venture into. He often creates movies with African-American story lines, stars and co-stars, with the n-word and all generously scattered throughout his scripts. While some African-Americans have had issues with his work, such as “Django Unchained”, feeling he had no right to make it, others have applauded him for it.  Check out the link for his tell all interview.

Check out the exclusive interview with the New York Times

Take Me Back Tuesday: Janet Jackson- I Get Lonely