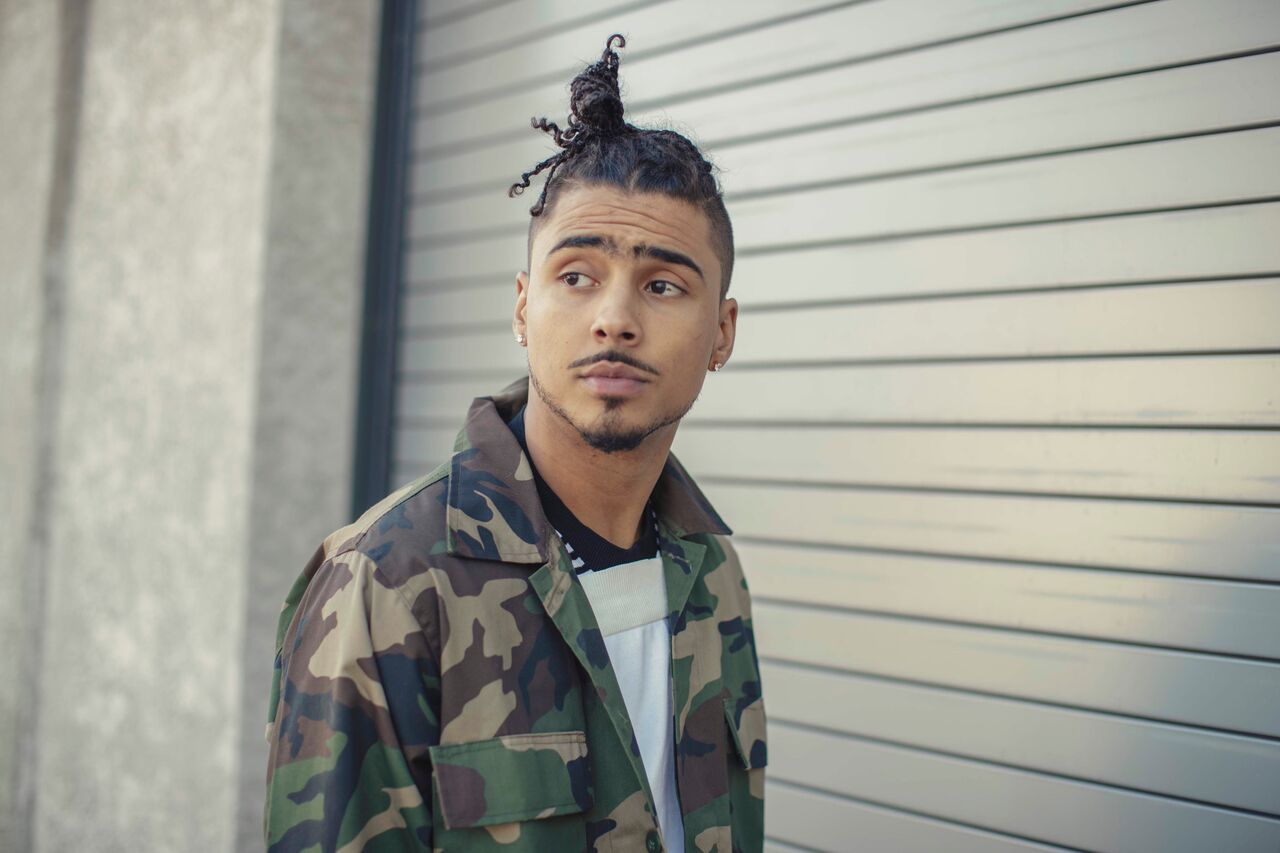 Son of Al B. Sure and Kim Porter and step-son to music and fashion mogul Sean “P. Diddy” Combs, actor, entrepreneur, and singer Quincy has announced his “This is for You Tour” tour.

“This is for You” will make stops in Los Angeles, New York City, and Atlanta.

Quincy has made quite a name for himself as he starred in the 2015 movie Brotherly Love, Dope, and the Lee Daniel’s hit series Star.

The artist is also founder of production company FourXample, owner of a Chalk by Quincy watch company, and has his own jean collection with Embellish.

Tour dates are below.