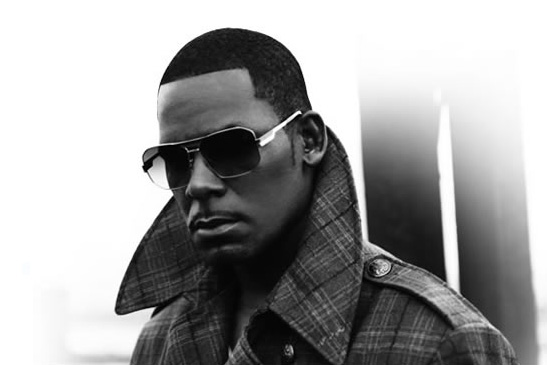 Legendary singer R. Kelly was set to appear at a book launch event on Wednesday night in New York City, but according to a representative of his, the event was cancelled because of complications from a previous surgery.

Not only was the book launch event cancelled, Kelly’s upcoming appearances on the “Jimmy Fallon Show” as well as NBC’s “Today” show were also forced to be postponed.

The artist’s rep says “Initial indications are that he is suffering from complications from surgery he had last year to treat an abscess on his vocal cords. It is unclear how long Kelly may be sidelined.”

Ready For Mindless Behavior? The Wait Is Over! They’re Baaaaack!