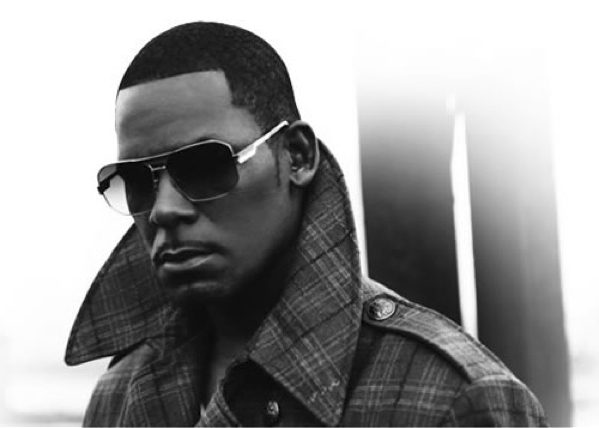 R.Kelly is carrying on with his legendary hip-hop saga Trapped In the Closet as he hit the set to tape chapter 33!

Sylvester and Twan are on the run in the next chapter of Trapped In The Closet! In new video from the set, R.Kelly and his co-star are walking down an alley to get into a super-secret hip-hop club. It’s not clear what may have happened inside, but when we see Sylvester and Twan again they’re being followed by a whole bunch of goons with guns.

And it looks like Kelz might just be making up some of this stuff as he goes because cameras caught him doing a little composing during rehearsal.

Take a peek at what you can expect in Chapter 33 below!

3 photos that changed the music business

Pics from The “I Am Music” Tour of Keri Hilson, Llyod and more

Seal and Heidi Klum to Divorce?

The MTV Movie Awards Give Some great highlights and Performances

Donald Glover aka Childish Gambino Set to (Hopefully) Save the Day in...