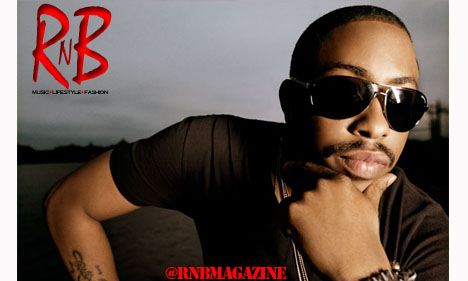 R&B Hippie Neo-Soul Rockstar, Raheem DeVaughn, announced that he will be releasing his fourth album – a FREE EP next month.

The Grammy nominated songwriter took it to Twitter to share the news. ”I’m dropping a free downloadable EP to the internet on Feb. 14, 2012 titled ‘Destination: Loveland,’ ” DeVaughn tweeted. 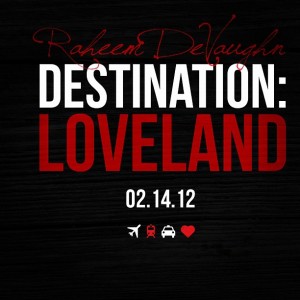 Tips For Taking The Stress Out Of The Festive Season