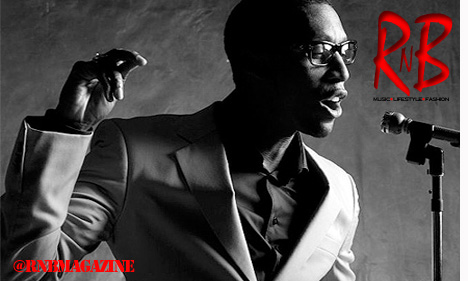 Beginning his musical career as one third of the hit ’90s R&B trio Tony! Toni! Tone!., this Oakland, California-born singer (then known as Raphael Wiggins) has scored success in several incarnations. Just before the group disbanded, the singer adopted the last name Saadiq (Arabic for “man of his word”) and carved a soul music path of his own. First he was the head of the R&B supergroup Lucy Stone with former En Vogue member Dawn Robinson and A Tribe Called Quest’s DJ Ali Shaheed Muhammad. Next he launched a solo career, becoming both a star producer (helming songs for Joss Stone, TLC, Mary J. Blige) and singer/songwriter. His critically LPs include 2008’s The Way I See It and 2011’s Stone Rollin’.