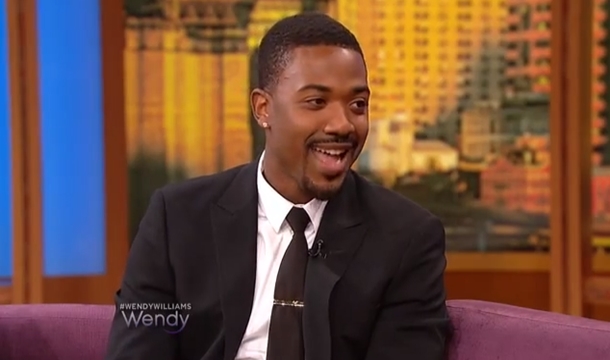 Ray J accepts all criticism that has come  his way since the release of “I Hit It First,” the controversial  song aimed at Kim Kardashian. That said, he is through dating  “celebrity chicks.”

“I’m done with the celebrity chicks. It’s too much,” Ray J said Tuesday,  during an appearance on “The Wendy  Williams Show,”

Going on to speak of his forthcoming album, the “Bad Girls All Star Battle”  host said “I Hit It First” is just the  beginning.

“This music that I’m  doing… I’m starting with the past and then I’m going to the  present. This (“I Hit It First”) is just  the beginning of the story. Even through all of the criticism  I understand it and I take it in a  positive way. I know there’s more to the story and I know there is more to what we’re doing with the music,”  Ray J told Williams.

In related news, Ray J did not confirm or deny dating Teairra Mari when  asked. He had nice things to say  about her though.

“We’re really close. I’ve been knowing Teairra for a long time. She’s always  supported me and I’ve done the same for  her. Much love and much respect,” he told Williams

Exclusive Interview : Vanessa Elisha is Burning Up the R&B Charts in Australia and LA Bound

The Carmichael Show: Coming to a T.V. Near You