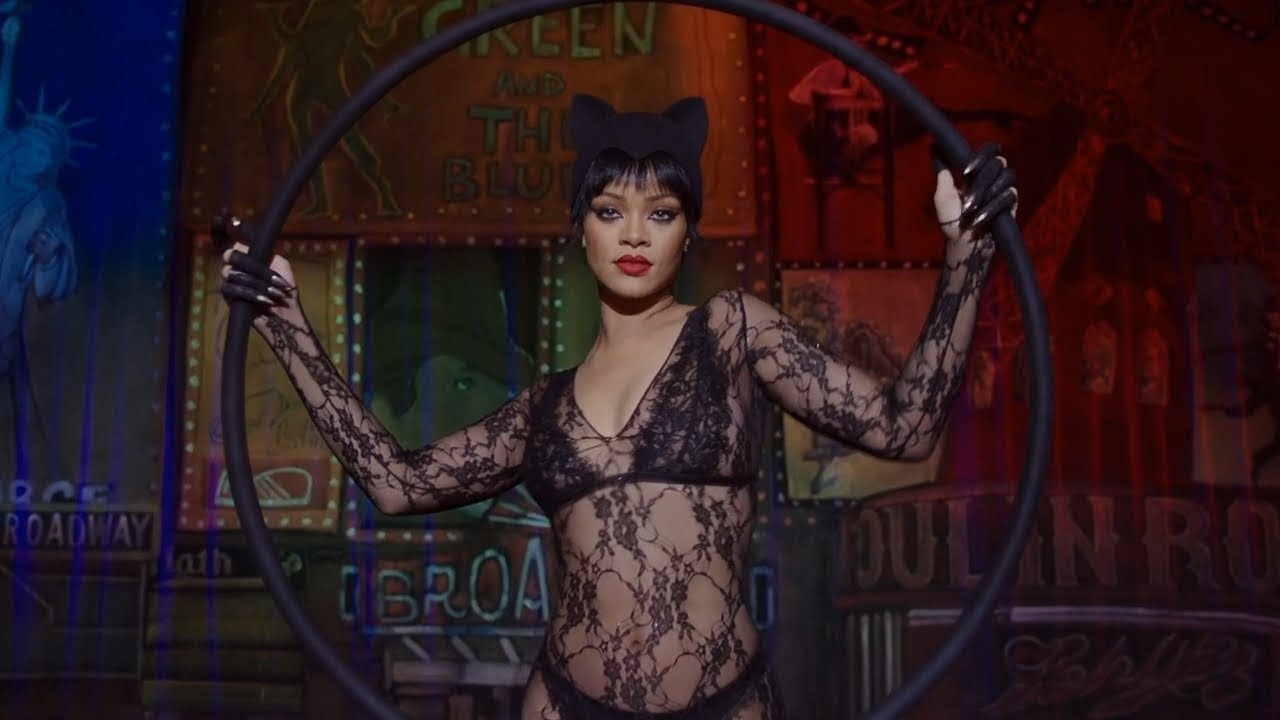 With the 70th Academy Awards approaching, people are preparing their watch lists and checking out the major soundtracks this year. Countless artists have tried to take their career to the next level by diving into film, some even being successful. Many musicians have created memorable roles with their acting talent and have won Oscars.

Since we’re getting into the movie spirit, we’ve decided to take a look back at R&B artists who made their way to the big screen and delivered fantastic performances:

Rihanna made her acting debut playing a sailor in the movie “Battleship” in 2012. Last year she played the role of Bubble for the movie “Valerian”. Bubble is a sexy, shape-shifting alien that can put on quite a show. The director of “Valerian” said that simply getting ahold of Rihanna for the initial meeting was the most difficult aspect of their collaboration.

We all remember when Beyoncé  did her amazing portrayal of the late blues legend Etta James in 2008’s “Cadillac Records.”  In a statement following James’ death she stated: “Playing Etta James taught me so much about myself, and singing her music inspired me to be a stronger artist.” She also had  memorable roles in 2009’s  “Obsessed”, “Dreamgirls” (2006) and “The Fighting Temptations” (2003).

Whitney’s most iconic role has to be her character Rachel Marron in “The Bodyguard”. She performed the lead single from the film’s original soundtrack, “I Will Always Love You”, which received the Grammy Award for Record of the Year and became the best-selling single by a woman in music history. Throughout her career, Whitney starred in a total of five movies. Others include “Waiting to Exhale” (1995) and “Sparkle” (2012).

Alicia Keys made her on-screen debut as a child on “The Cosby Show” in 1985. She has since starred in three movies, including “Smokin’ Aces” (2006) and 2008’s “Secret Life of Bees.” “Secret Life of Bees” is a touching tale of female empowerment set in the Sixties at the height of the Civil Rights Movement. Keys turns in what proved to be the movie’s most memorable performance as June Boatwright.

the Academy announced that Mary J Blige was up for not only best supporting actress for her role in Netflix’s Mudbound, but also for best original song – an impressive feat, as no one has been nominated for both in the same year for the same film. In 2012, Mary J. Blige also starred as singing bartender Justice Charlier in the musical “Rock of Ages” with Tom Cruise and Alec Baldwin.

Mariah Carey made her movie debut in 1999’s “The Bachelor” and starred in “Glitter” (2001), but it was her role as a social worker in “Precious” (2009) that earned her respect in Hollywood. The toughest part of the job for Mariah was being stripped of her makeup and glam. In an interview with Rolling Stone she stated:” The director had a very specific look. I brought in all my wigs for the character and he was like, ‘No, it’s not happening.’ He really brought up what everyone was going through [in the film] was not about that.” Mariah said the role changed her life.