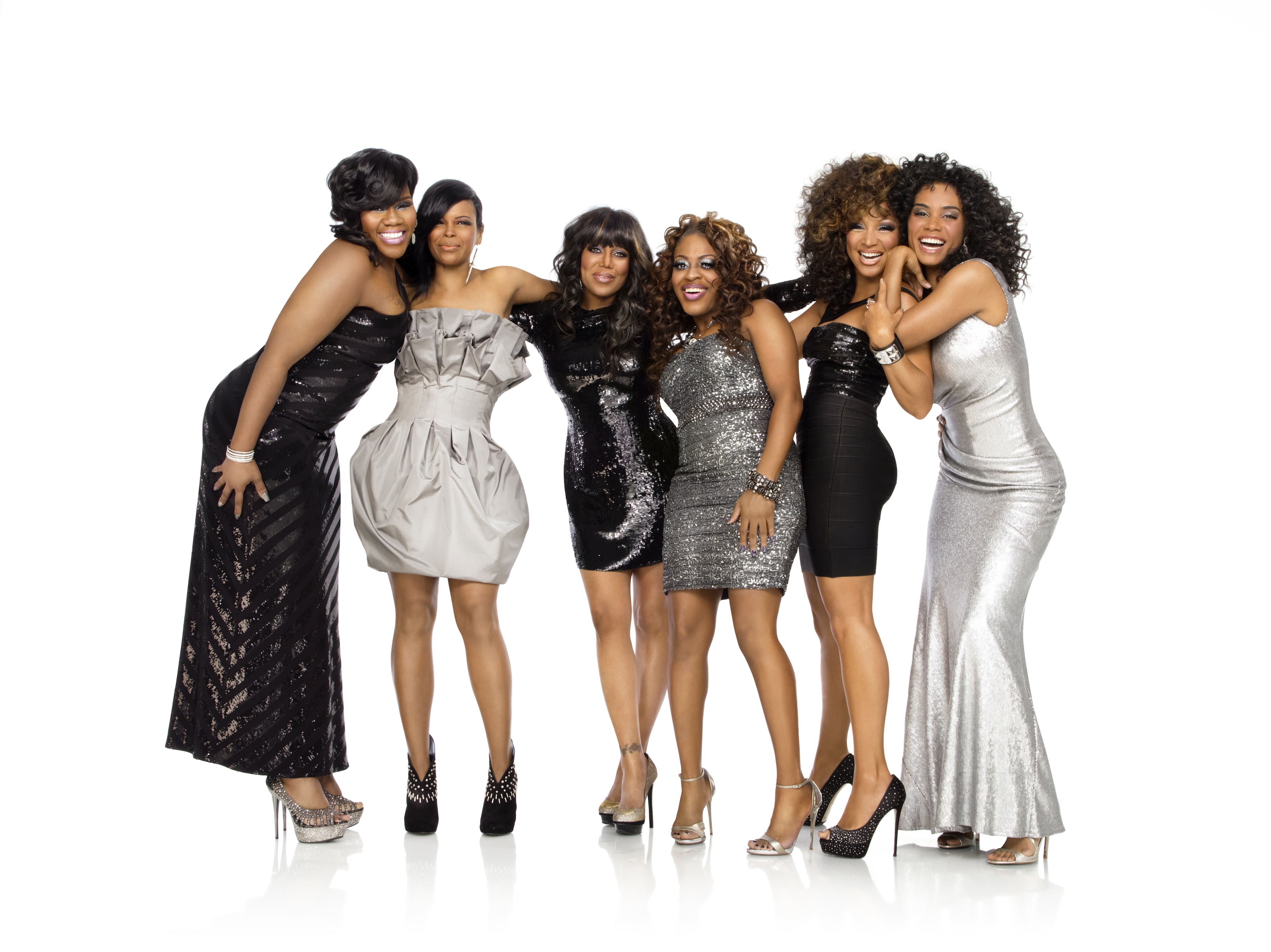 Two divas call it quits, deciding to walk away from a project rather than try to make it work.

On Wednesday’s episode of  R&B Divas L.A., Kelly Price decided to walk away from her own idea, the “Not Your Mama’s Monologues,” claiming that she was simply too busy to contribute.

Kelly broke to news to ladies when she met with Chante, and Lil Mo after they discussed the Timberland and Vaseline incident from the previous episode.

If that was not shocking enough,  Dawn Robinson decided to follow Kelly right on out the door, telling Lil Mo and Michel’le that she won’t be involved either.

Chante, Lil Mo, and Kelly also sat down and discussed the tension

Now the drama begins,  and with all of that said,will Chante, Lil Mo, Michel’le and Claudette Ortiz be able to pull of the ‘Monologues’ event without Kelly and Dawn?

I guess we will have to watch, and find out.