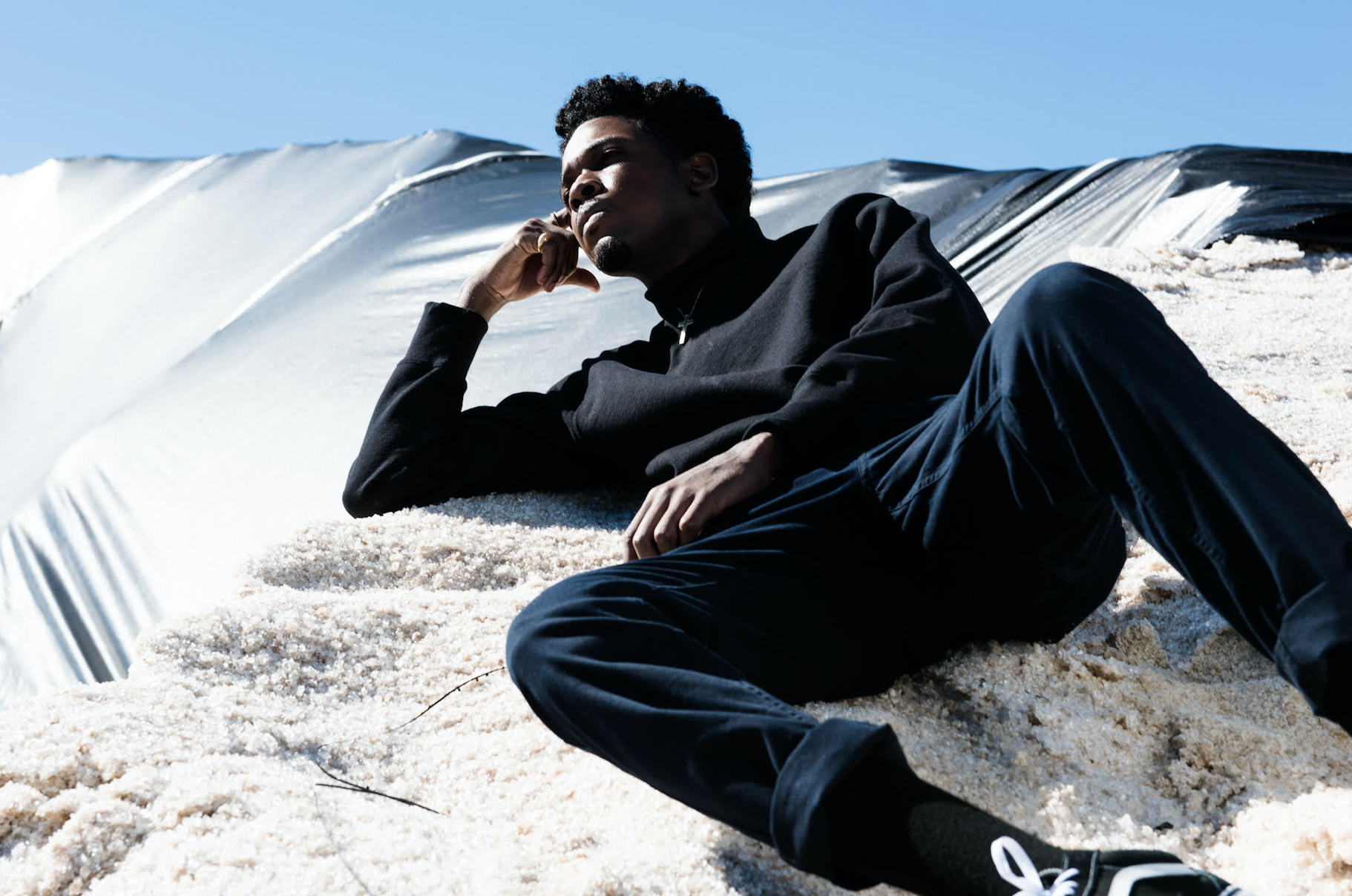 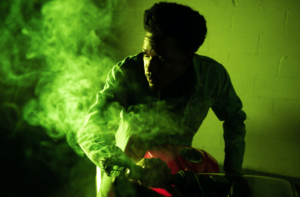 Q&A:
1) What was the inspiration behind naming your recent album Disillusions.

AD: I named the record that because that’s the world I was living in at the time. Everything wasn’t what it appeared to be.

2) How did your track Stone Cold Case, with Jordan Bratton come about?

AD: I had recorded all the vocals/harmonies. Then sent it to my boy Rudy Carino. He then sent it back to me with all the music you hear now. Then our friend Michael got involved and added some extra production. I think it was like a week before I had to turn the record in then I get a version with Jordan on it. Me and Jordan have been friends for a good min. So I wasn’t surprised when he just hoped on it. That’s my little bro.

3) Do you feel as if many people go into many relationship with disillusions themselves? Please elaborate.

AD: I do feel that way. I’ve seen it to many times. You start a relationship and it starts out one way but then you realize that it was all a front to get with the person In the first place. Thats when people show their true selves. Then it becomes a whole different relationship.

4) What was were worst heartbreak and how did you overcome it?

AD: When my cat died that broke my heart, I’ve had that cat since I was 5, she lived until I was 23. I wasn’t the same after that.

AD: I was working on a song from the last album and then the whole session got deleted. I had to start all over and I only had like 20 min left. I cut all the vocals in 20 min and my engineer goes, “Damn can’t believe you really did that. “Flawless victory.”

6) In devoted, you express how you would have given up your life for someone. When did you realize you were devoted to music. Would you ever go to that extent for your music?

AD: I think I was 19 when I dedicated my life to music. I would sacrifice my right leg for this music shit. I don’t do it cause I want to be famous, I make music cause it helps deal with life.

7) Your track, Normal Faces Are Weird Too is  very interesting. I’ve recognized that the audio is from the eccentric hipster movie Frank. What inspired you to add audio from Frank into your album?

AD: I watched that movie one time and it instantly become one of my favorite movies of all time. The main character had this freedom to his creativity and I wanted that. I wanted to make music without feeling anxiety or stress to be great. The crazy part was his life was a disillusion. That’s when I knew this had to be on the album.

8) With the takeover of streaming in the music industry, what do you think the new definition of success is as an artist?

AD: I think your successful based off your show attendance or merch sales now. Stream isn’t tangible. When someone bought your record it let you know they really fucked with you, but streaming is mostly people that are curious but don’t necessarily become fans. If people wanna spend their money on you, buy a ticket, merch, or song, then you know you got something there.

9) How do you feel about Chance The Rapper’s efforts into saving Soundcloud?

AD: SoundCloud is necessary. We wouldn’t have a lot of artist we have now without it, including myself. I commend Chance for getting involved to help secure that platform. It would be sad to see it go.

AD: I have some shows coming up and I’m dropping new music in September and I got a video and another album coming on October. I hope you guys enjoy this new one as you did my last one.

Check Out Adrian’s New Single “This City” Below: