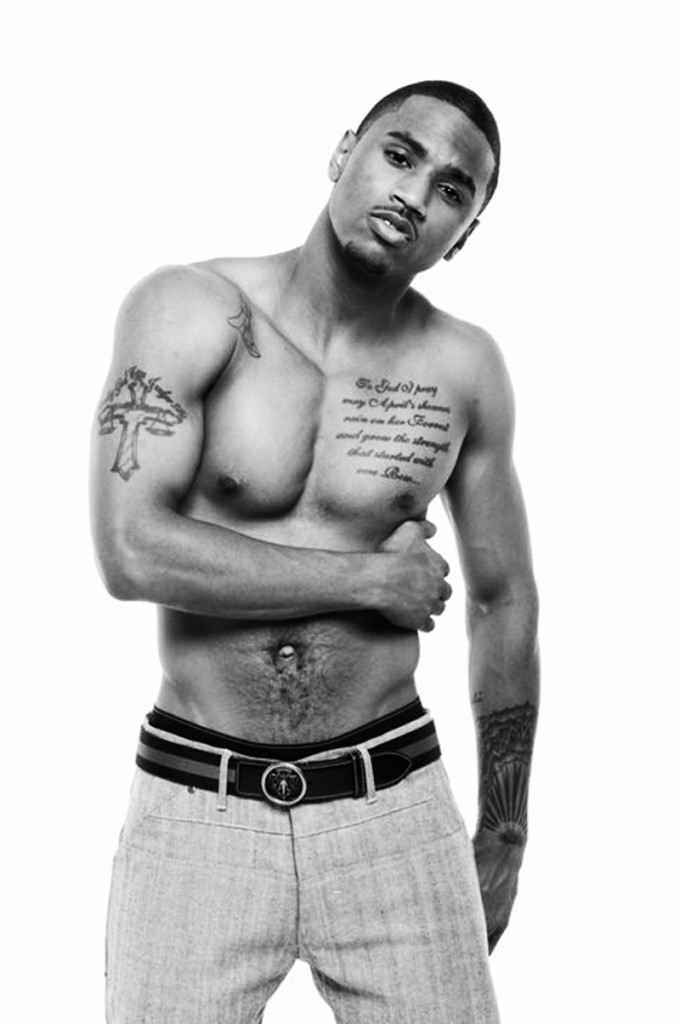 Yuuup! It’s official Trey Songz is definitely killing the game right now! He traded in the braids for a cool cut that keeps the ladies screaming while he’s on tour and having a nice singing voice only adds to the hype. With songs like Neighbors Know My Name and Jupiter Love from his 2009 album Ready; his fan base quickly began to rise. The industry was in need of a classic R&B feel and Trey Songz delivered just that.

Trey Songz is famous because he has the whole package and delivers a great performance. He’s able to sing and surprisingly rap. His vocal ability has people even classifying him as the modern day Prince. The talent is obviously there; not only do people seek him out for collaborations but his albums include songs with Fabolous, Drake, and Nicki Minaj to name a few.

Not only do people love him for his abilities as a performer but also because he’s in touch with the people who support him. He lets his fans inside his life through social media networks, his exclusive Trey’s Angles page on his website, and behind the scenes at concerts and different venues. His fans are able to get responses to tweets and take pictures whenever they see him out and about.

The R&B performer has been nominated for countless BET awards such as Viewer’s Choice and Best Collaboration. On July 1, 2012 on BET fans and supporters can watch and see if he brings home the award for Best Male R&B Singer. Trey Songz has also appeared on the hit MTV show When I Was 17. Here fans got the inside scoop on the kind of teen he was and found out how relatable he really is.

There’s no question as to why people love Trey Songz, ask any woman and she will tell you that his sex appeal and voice together are both mesmerizing and tantalizing. It’s almost like a euphoric experience for some. Men can only respect his talent and pay homage to the man who gets the ladies dancing in the club when his song comes on. Whatever the reason may be it’s safe to say Trey Songz has a long career ahead of him.