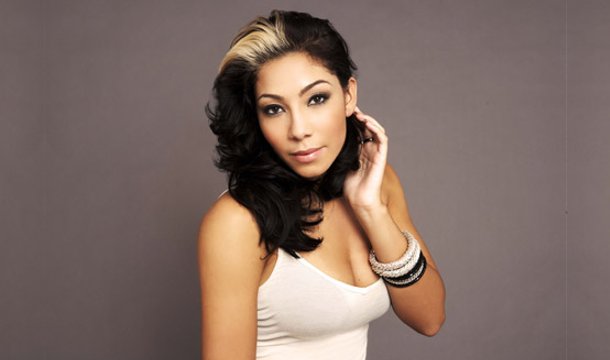 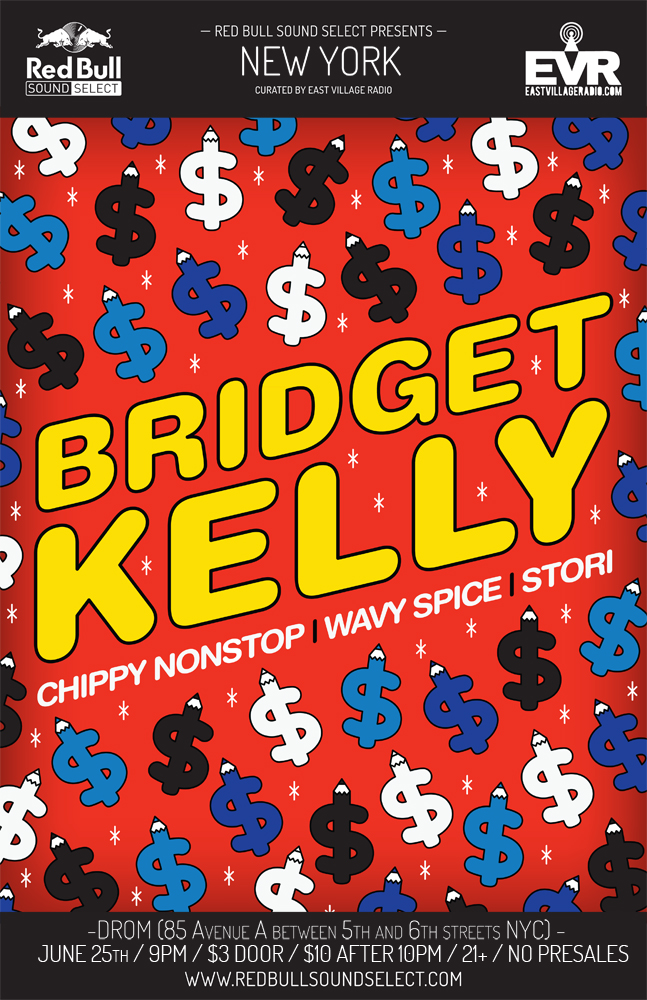 Red Bull Sound Select and East Village Radio have teamed up for another installment of the latter’s new music series. EVR and RBSS proudly present an evening of music rooted in the vein of “fly females” from the hip-hop and r&b persuasions on Tuesday, June 25th at Drom. Roc Nation’s Bridget Kelly headlines the affair, a voice you may be familiar with thanks to reigning single, Street Dreamin’, which features Kendrick Lamar on a guest verse. Bridget is a 2013 Grammy winner (she wrote for Kelly Clarkson’s Best Pop Vocal Album) and continues to capture the attention of tastemakers and fans alike. Support on the bill comes courtesy of official Sound Select artistsChippy Nonstop, Stori and Wavy Spice.

Ginette Claudette is on a Role!