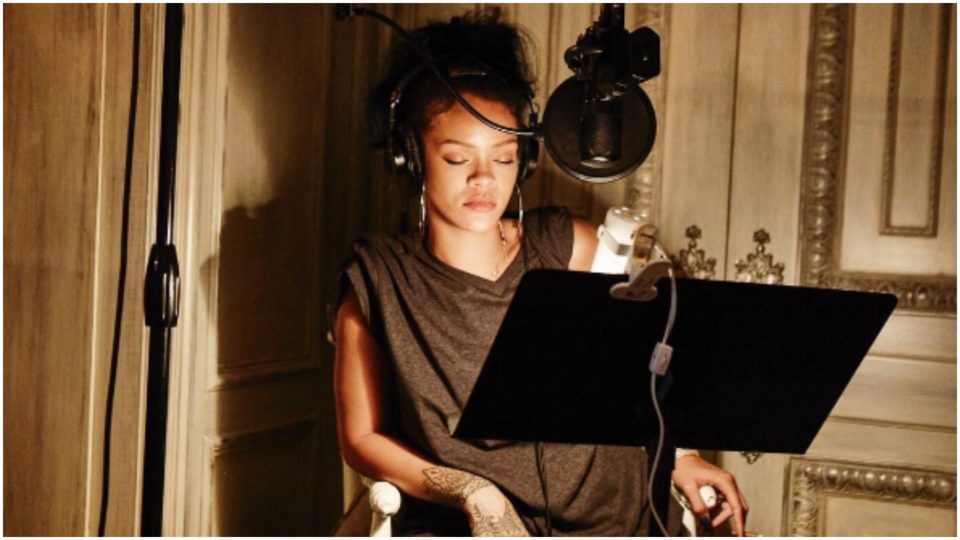 Rihanna has done two movies, co-hosted/won the Met Gala, launched a makeup company, started a lingerie line, and done multiple fashion week shows since the last time she released an album in 2016. But her grand foray back into music is upon us: The singer shared three Instagram stories from the studio today to confirm definitively that new songs are coming.

Rihanna is finally tired of selling makeup & lingerie. We’re getting an album! pic.twitter.com/CBIxzYzgwj 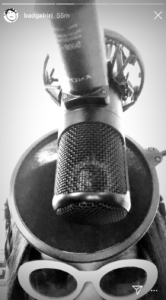 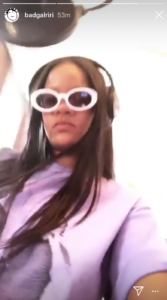 Watch The Official Trailer for the Highly-Anticipated ‘Whitney’ Documentary