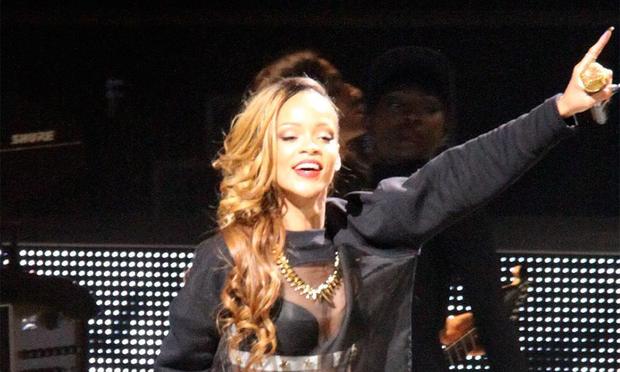 It seems that nothing can stop Rihanna. The “We found Love” singer has set a new record as the most watched music artist. RiRi is the first musician to ever hit 4 BILLION video views on Vevo!!

The superstar’s long sting of hit singles made her videos hugely successful on the site and it now makes her the most-viewed artist of all time!

Rihanna got on Twitter to celebrate after she heard the big news. She tweeted out to her fans:

Her milestone is being marked by Vevo with a special hour of Rihanna’s best videos on the site’s TV channel!

To pay homage to the trendsetting starlet we will view her top ten most watched video.

Who Is Emanny? Listen To His Mixtape Ms. 4am And Find Out Now