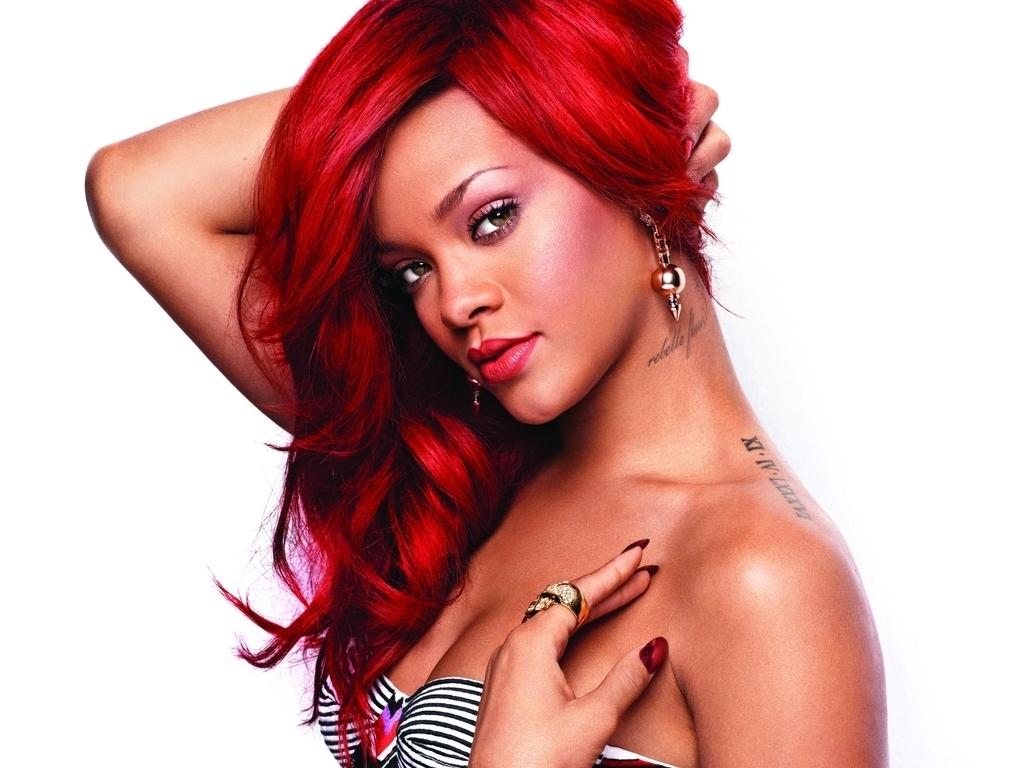 The Barbadian beauty raked in the dough this year earning her the no.4 spot on the Forbes 30 under 30 Hollywood stars.

According to  Forbes Rihanna pulled  in $43 million within the last year.

“The Barbados-born singer continues to rake in the dough, playing over 40 shows during our scoring period and releasing new album Unapologetic, her seventh in seven years. Even if you’re not one of her 30 million-plus Twitter followers, it’s hard not miss her recent singles “Diamonds” and “Stay” and her ubiquitous Vita Coco ads. And that’s a formula that should keep the cash coming for years,” reports Forbes.

Rihanna may not be number one, yet but she is one her way. Till then Lady Gaga is keeping the throne warm amassed a $80 million fortune just last year alone. Rounding up the top three is Justin Bieber in second place with $58 million and Taylor Swift close on his tail with an estimated $55 million last year, ranking her third on the list.

Kalin White Takes Over The Roxy With His First Solo Performance