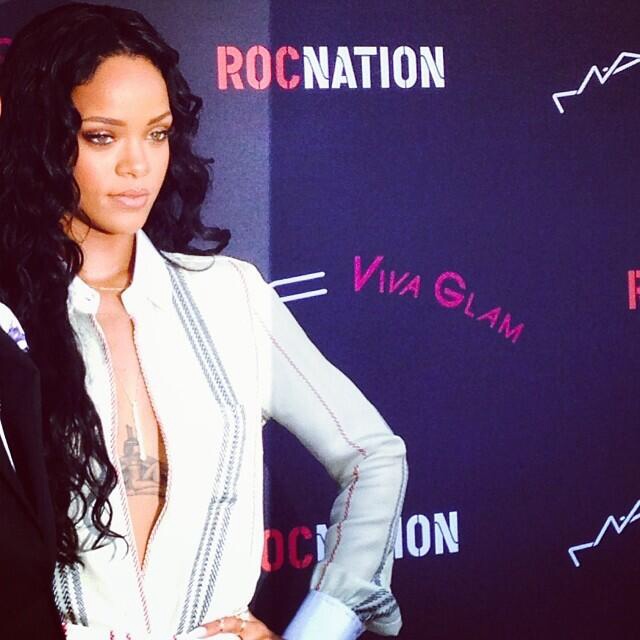 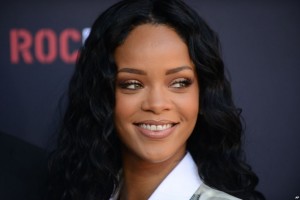 Our favorite bad gurl has officially signed with Roc Nation. In 2005 Jay Z held the president position at Def Jam and during his time there, the witty business man took heed to Rihanna and insisted she sign with the label.

Since then a lot has changed, Jay Z left Def Jam to start Roc Nation in 2009. In 2010 Rihanna dropped her manager Marc Jordan to sign with Roc Nation Management team. Island Def Jam Music Group also went through a few alterations this year with CEO Barry Weiss
stepping down from his position. This caused a chain reaction within Universal Music Group, the corporate parents of IDJMG, leaving the label to create three distinct record labels, Def Jam, Island and Motown.