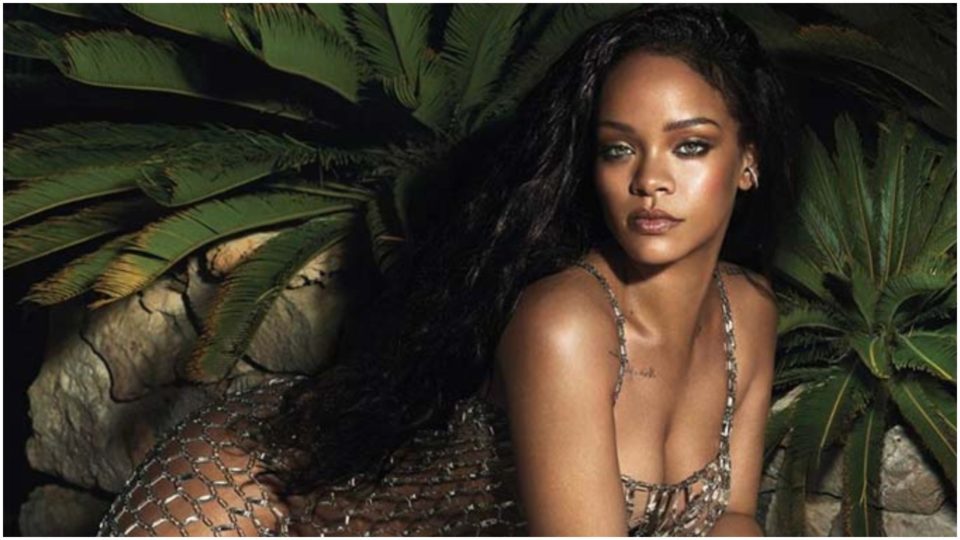 Word on the street says she’s planning to release two albums – one that’s radio friendly and taps into her Talk That Talk era, and the other more experimental.

Ri is Vogue’s latest cover girl. In their interview together, the magazine says she “plans to make a reggae album.” They touch on her love of Bob Marley and being influenced by Supa Dups, the Jamaican-born record producer who has worked with such dancehall greats as Beenie Man, Sean Paul, and Elephant Man.

Hopefully we’ll get some new music after her Savage x Fenty Lingerie Line is out.