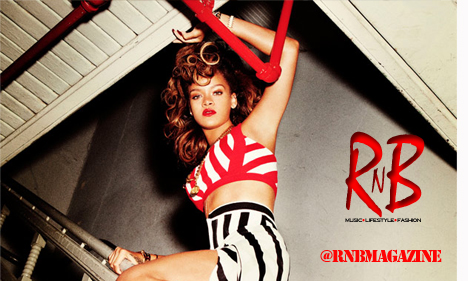 Rihanna has found a unique way of getting some new stage outfits.

The musical superstar from Barbados will be hunting for undiscovered design talent in Britain on a new TV show — currently unnamed — in which she will star and executive produce.

Sky Living HD announced Thursday it has commissioned media company Twenty Twenty to make the series and say Rihanna will be working mainly behind the scenes.

Hosting duties will go to another pop name, Nicola Roberts from the U.K. group Girls Aloud. Together they will challenge fashion newcomers to create stage gear for musicians and celebrities — with the final task to dress Rihanna for her July 8 performance at the Wireless music festival in London’s Hyde Park.