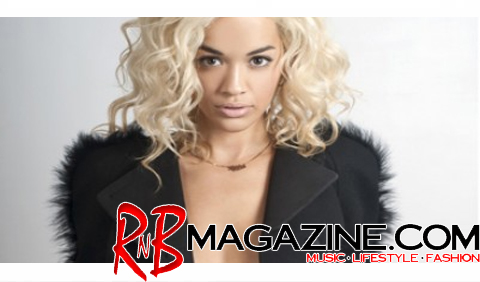 Rita Ora may be involved in a romantic relationship with “Keeping Up With the Kardashians” star Rob Kardashian, however, she recently revealed she had a very “happy” time dating another man in the public eye: lauded singer-songwriter Bruno Mars.

The “How We Do (Party)” creator revealed her romance with Mars — a time she called a “great experience” — during an interview with a German magazine, The Sun reports.

Grammy Award-winning Mars was hired to write songs for Ora. When they first met, the 21-year-old blonde bombshell thought he was the “world’s greatest guy.”

In 2011, the two were spotted at a Berlin airport together, but Ora insists they’re no longer dating. “Our time together was wonderful,” the U.K. native stated. “But once we got famous, work got in the way. We ended it last year. But we remained close.

Later this month, Rita Ora drops her debut studio album, Ora. The effort, featuring “How We Do (Party),” the J. Cole-assisted “Love & War” and the Tinie Tempah-supported “R.I.P.,” among other tracks, drops overseas Aug. 27.

Cara Delevingne’s Music Video Proves She Is A Hair Chameleon