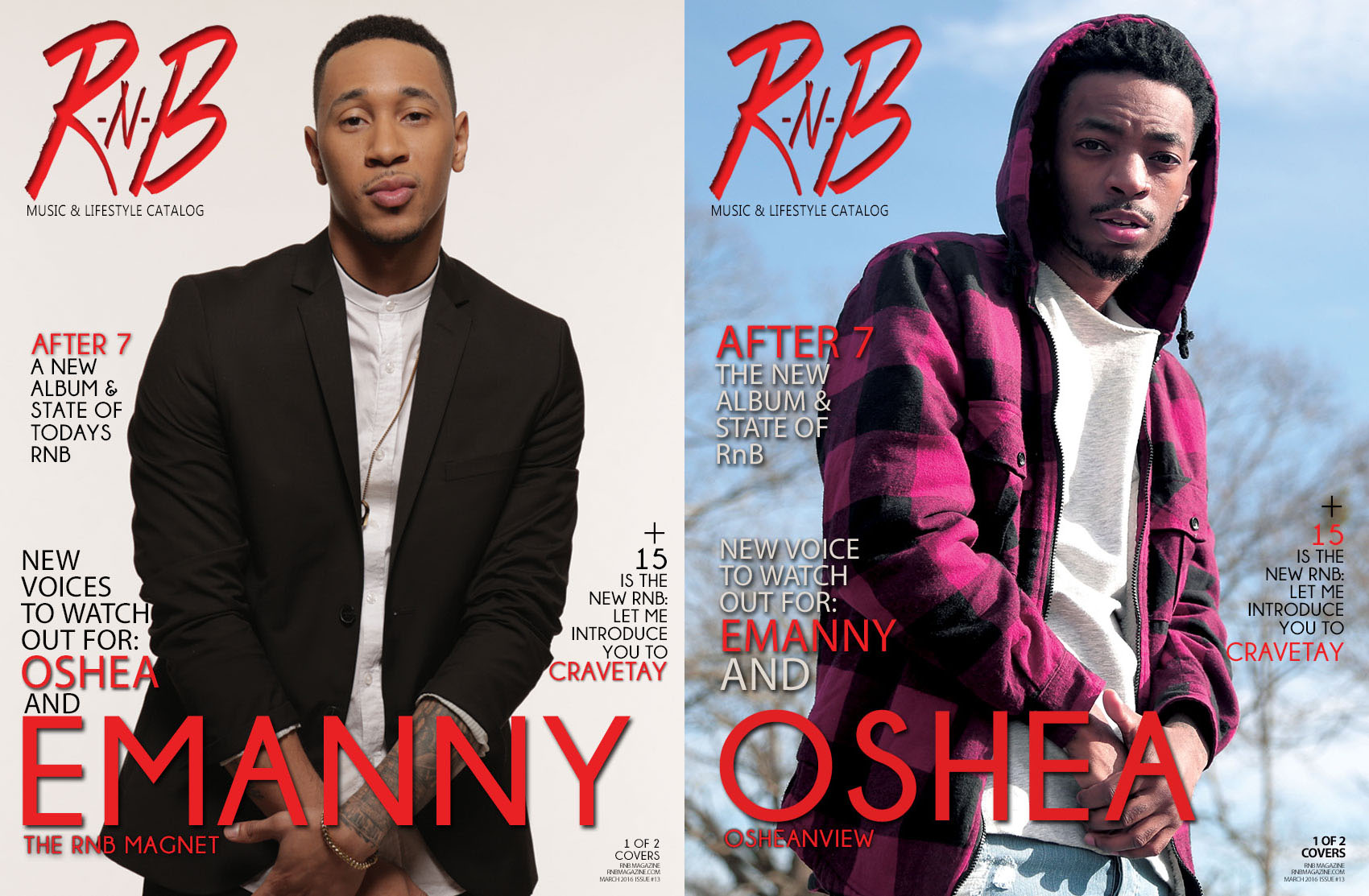 It’s a new year so you know what that means? New year equals new beginnings equals new music equals new VOICES. February is that month where you have stumbled into, losing path with your overzealous New Year’s resolutions, but it is still early enough in the year to try again—and what better inspiration could you get than by checking out our new voices for the month of love. Since RnB Magazine has proclaimed February as the month of that new, new, feel good music, what better way to start your month by introducing you to two RnB artists to look out for. Emanny and Oshea.

You might ask, “who are they and where did they come from?” Baby, they are the next generation-of RnB! Let’s just say the new aged Ginuwine meets Donell Jones meets Avant. Yes, I’m so serious.

We can’t mention RnB without After 7. This hot 90’s group is back in the studio and coming out with a new album this year! Original member Melvin Edmonds is back in the studio with After 7 and his son Jason is right by his side and on stage!  After 7 has come full circle with the father and son members, and this “family” group has slid right back into place in the studio.

Valentine’s Day is this weekend, and love is in the air…or maybe it isn’t. Either way this February issue can shed some light on or relate to your current situation.  Guest writer Amanda Goodman shares her thoughts on the hype of the love struck holiday and we also give advice to the lovelorn in Dear Beautiful: A Letter to the Broken-Hearted Girl or you can romance your girl by listening to the soulful sounds of Canadian RnB singer, songwriter, and producer Am1r who has worked with American Idol winner Ruben Studdard. Whoops, can’t spill too much! Adding to that list of who you need to be watching for 2016 is the new RnB 15 year old Cravetay whose voice is wise beyond her years.

RnB Magazine is still more than the music, but also a lifestyle and we try and focus in on that by showcasing talent not only in recording studios and concerts, but also stage, runway, gallery and screen—this month we focus on Curtis Anthony, a wire sculptor whose work has taken him from small town artist to world recognition.

Our girls Erykah Badu and Rihanna, aka our Island gyal, are making a lot of noise and 2016 is definitely their year, so why not give them their much needed praise.

With the 58th Annual Grammy Awards quickly approaching, RnB Magazine takes this month to acknowledge the new voices in RnB that we feel one day are Grammy bound. While we pride ourselves on being a venue that is known for showcasing the hottest New Voices monthly, every February we try to showcase those we missed throughout the year and those that stand out, giving them a cover and a taste of what’s ahead on their music journey!

Don’t forget to check out our RnB Channel, to see interviews and upcoming footage from some of our other favorite new voices! 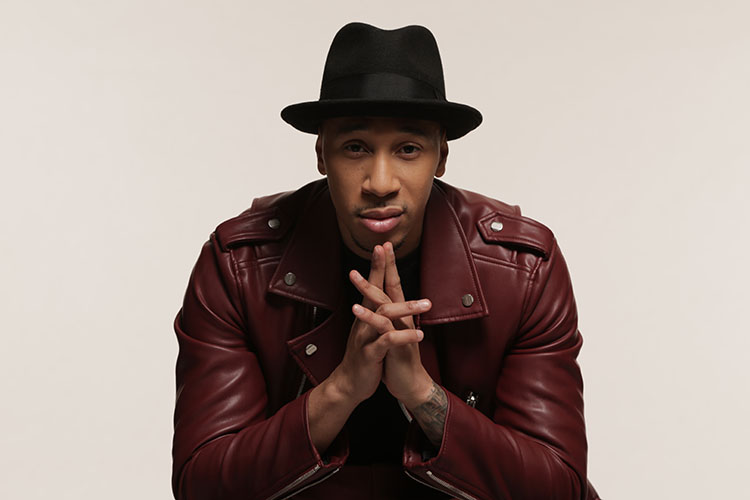 Real talent recognizes real talent. So when artists like Tank, Trey Songz, Donnell Jones, and legends Gerald Levert and Patti Labelle trusts his musical expertise, we know his talent is authentic. When I say “his” I’m talking about the incomparable talent of New York native Emanny. The RnB crooner recently released his awaited EP Mrs.4:00AM and blew us away vocally. His talent reads a new aged Joe meets Jon B. 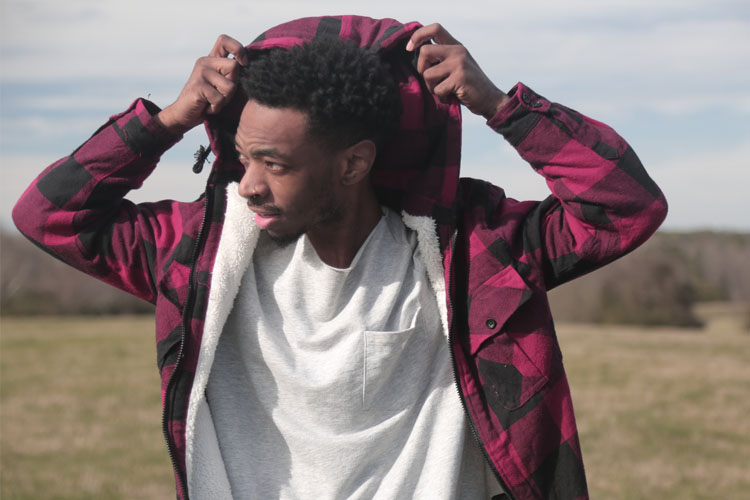 Singer, songwriter and producer, Oshea, from Douglasville, Georgia has proven himself to be someone to watch in RnB. His single “You” was a hit in 2015 and caught the attention of Pandora, who not only added the song to their playlist, but they gave Oshea his own Pandora radio station.  With over 550,000 plays on SoundCloud, you can now also check out the “You” video on Vevo, You Tube and MTVU. The MTV Network will be airing the video soon as well. Be sure to follow Oshea as he starts out 2016 with a new project, “Osheanview.”

Wire Sculptor Curtis Anthony Takes on the World with pARIaiTin 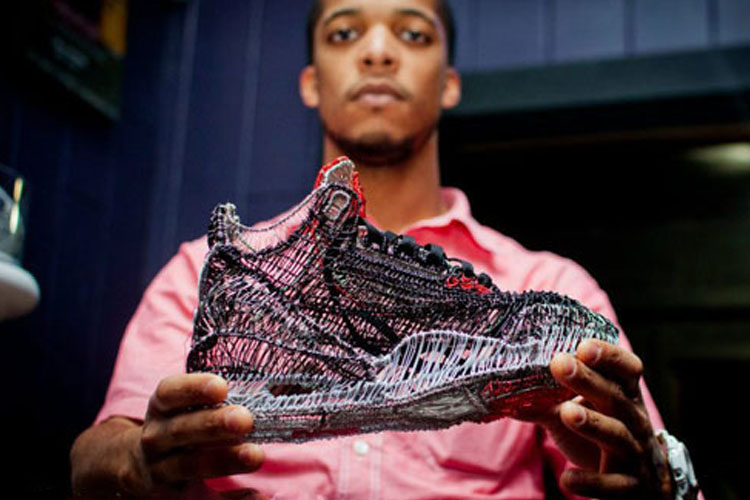 Louisville, Kentucky native Curtis Anthony is achieving world recognition with his amazing shoe artwork. Recently featured in the 2015 Bi-City Biennale of Urbanism/Architecture in Hong Kong, Curtis is making his way with his company pARIaiTin.

After 7 : the New Album and RnB Today 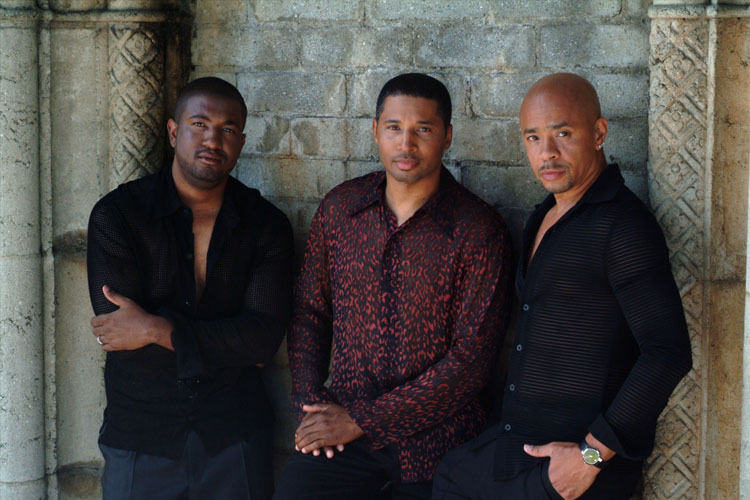 Platinum /Gold, Grammy & American Music Award nominated After 7 has found their way back to the studio and are working on a new album due for release in 2016. After 7 was a family affair and generated from brother Kenneth”Babyface” Edmonds & LA Reid.

It’s More To Music Than Just Singing….It’s An Art 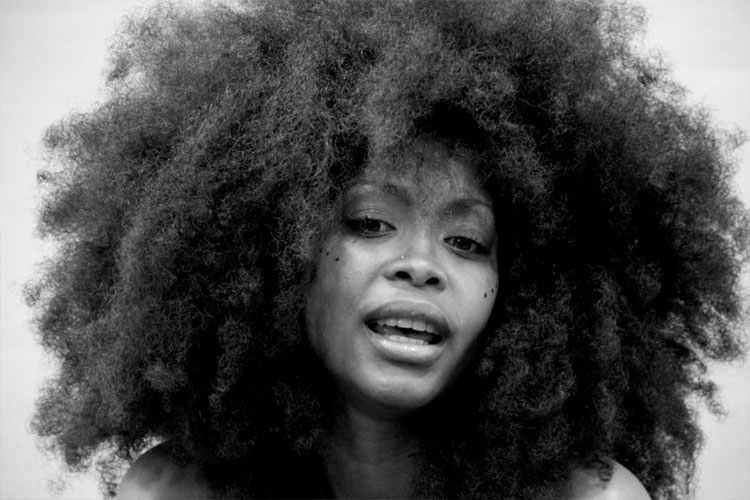 Prose of Praise to Erykah Badu 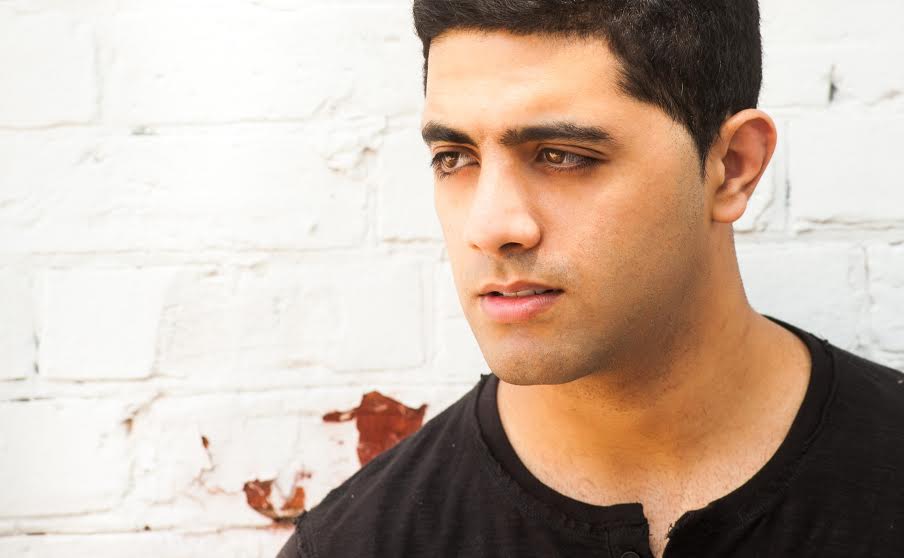 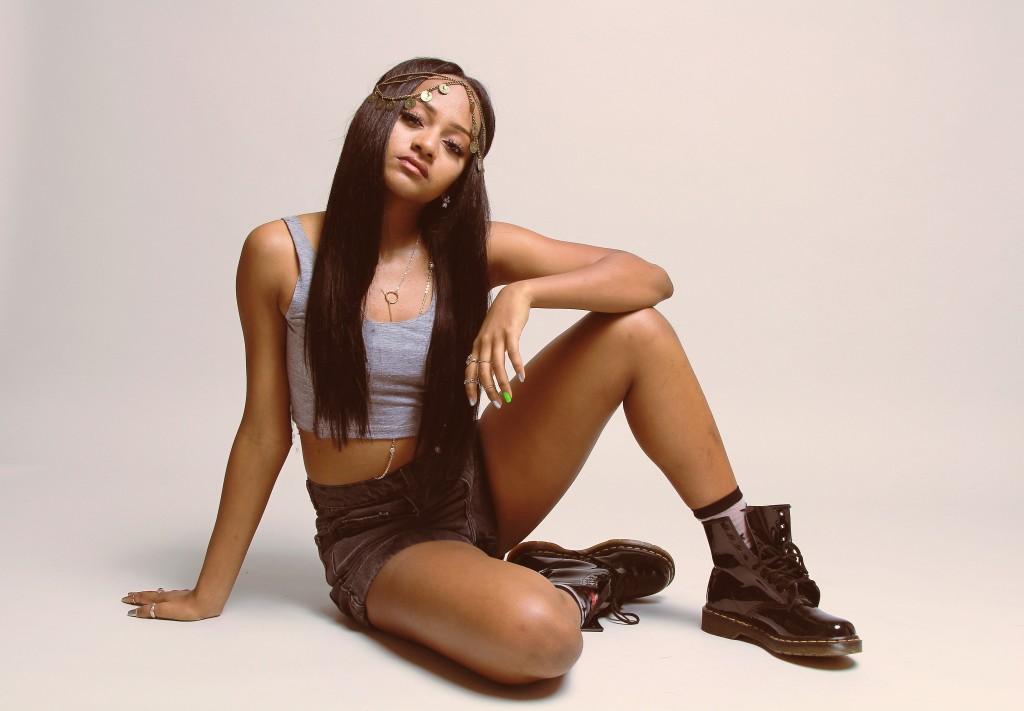 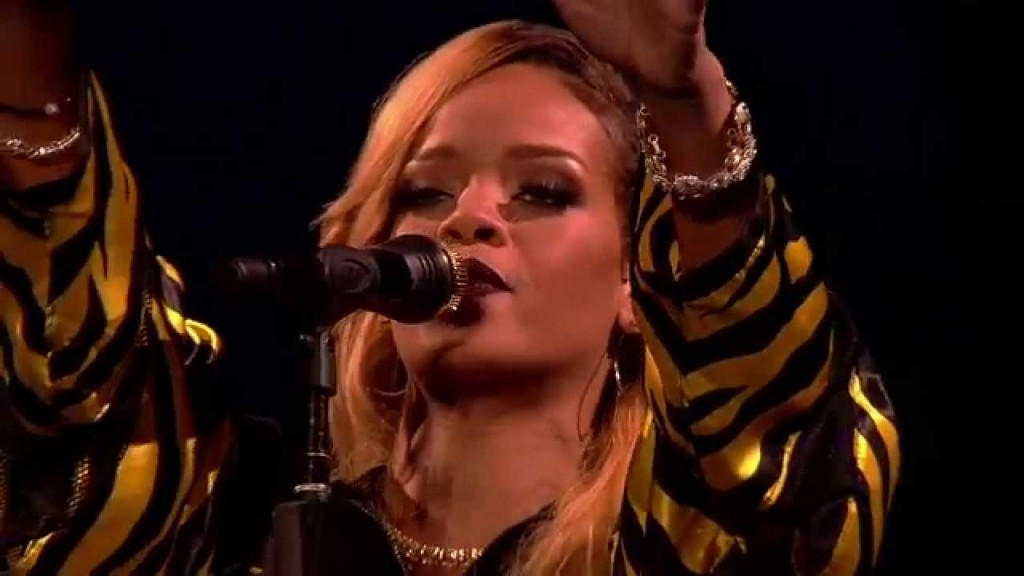 The Way We Live Makes An Impact On Who We Are 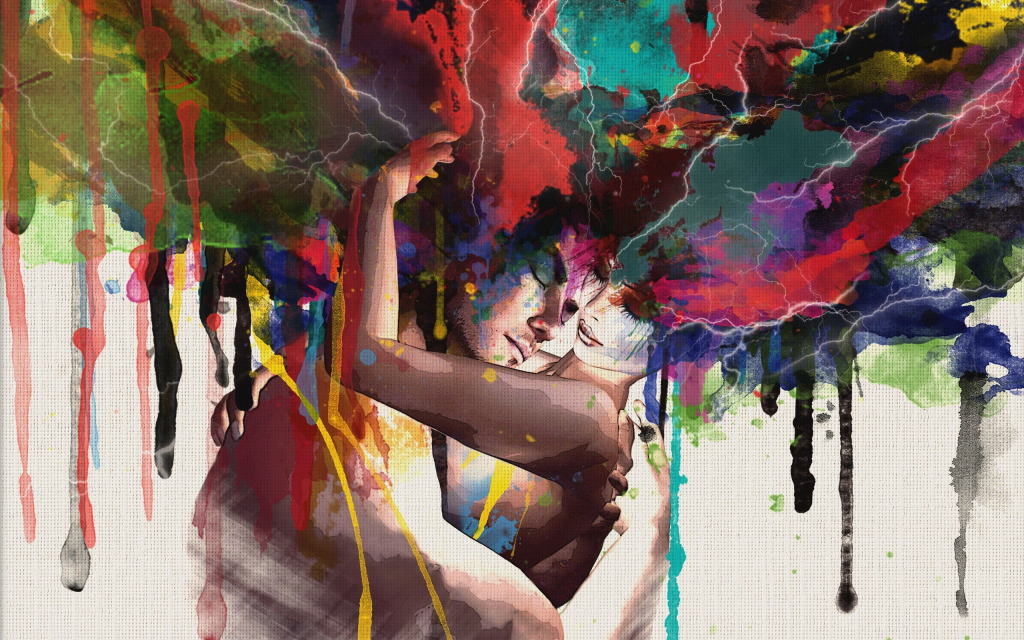 Love Is In The Air… Whoops, Must Be Valentine’s Day! 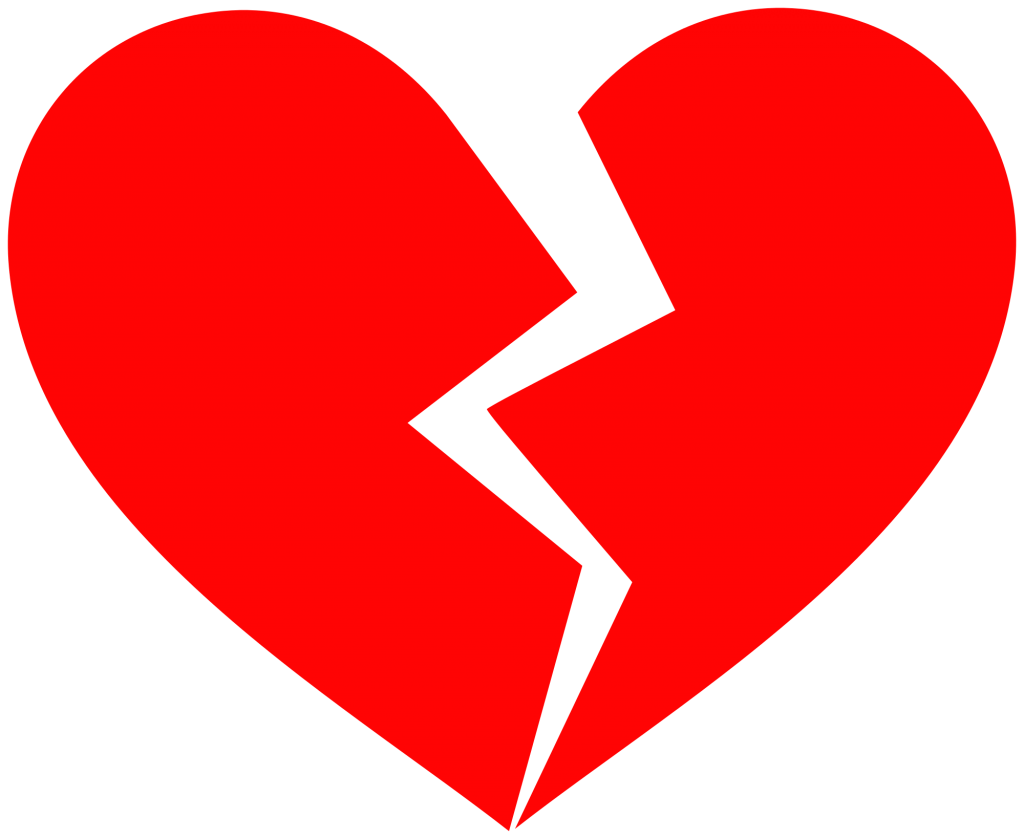 Dear Beautiful: A Letter To The Broken-Hearted Girl

Keshia Chante is “Hot Like Fire” In An Aaliyah-Ispired Photoshoot