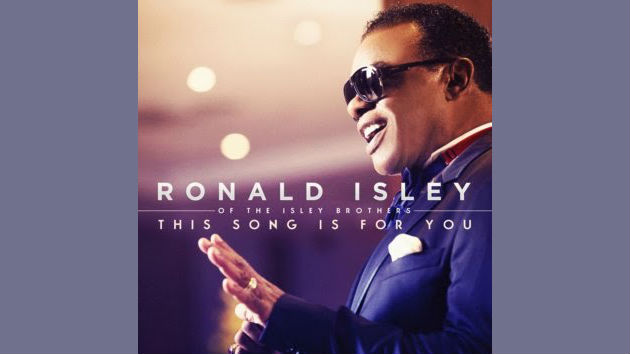 Get your weekend started with R&B legend Ron Isley!

For you true  fans, Ronald Isley is back! For all you who don’t now about Mr. Big, one listen and you will.

Ron is back with a short album called “This Song Is For You.”  He recently broke down the meaning behind the five tracks on the album titled “This Song is For You”, “My Favorite Thing” featuring Kem, “Another Night”, and Dinner and a Movie”.

The R&B Icon stated in a recent interview that “This Song is For You” reflects how he feels about his fans. The track “My Favorite Thing” was written and produced by Kem. On “Another Night” Ron says he sampled one of his previous hits, “Between the Sheets”. “Lay You Down” features Trey Songs and was written by Trey. “Dinner and a Movie” is about taking a girl out to dinner and a movie, and Ron’s wife Kandy plays his love interest in the video.

This album sounds like it may be worth checking out.

Behind the scenes footage from Teairra Mari’s new video“That’s All Me.”

RnB Magazine Chats With R&B/Bluegrass-Soul Duo, The Amours, As They Talk New Music, Opening Up For Jazmine Sullivan, Working As Sisters, Performing In Front Of First Lady Michelle Obama, & More

Mindless Behavior To Embark On #NoParentsAllowed Tour This Fall