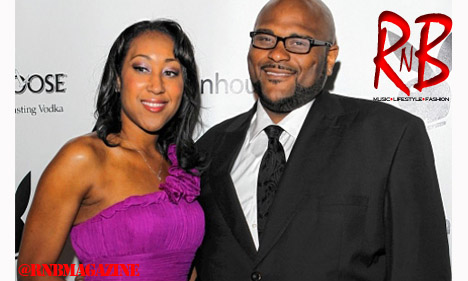 “American Idol” winner Ruben Studdard has pulled the plug on his three-year marriage.

The 33-year-old singer has filed for divorce from wife Surata Zuri McCants in Alabama, citing “irreconcilable differences” as the reason for their split.

“Ruben and Zuri have gone their separate ways,” his rep confirmed to TMZ.

Studdard first met McCants in 2006 at a Wal-Mart in Atlanta, where he was signing CDs for fans.

The couple dated for two years before tying the knot in a private ceremony in June 2008. They don’t have any children together.

Studdard was crowned “Idol” champ in 2003, and went on to have a successful career with his first album, “Soulful.” He was nominated for a Grammy Award for his single, “Superstar,” and entered the Billboard 200 at No. 20 with his second album, “I Need an Angel.”

However, his career seems to have since declined.